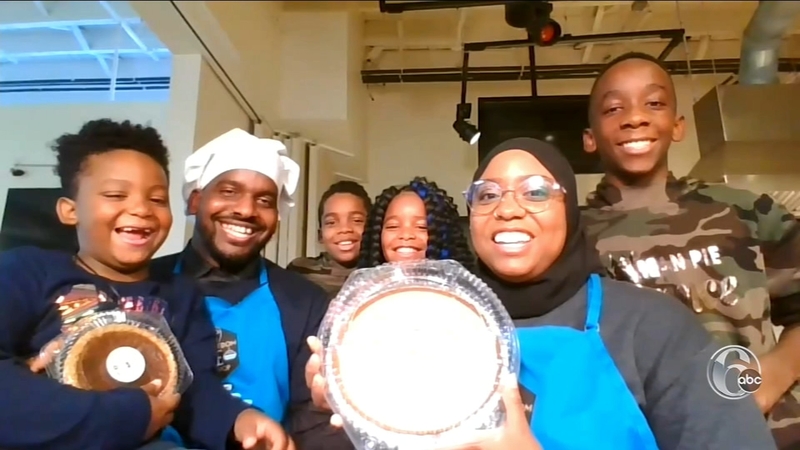 Combining pie and cake? Sign us up for a Pake!

What do you get when you combine a pie with a cake?

How about a pake! No matter how you slice it, this family makes a hybrid dessert that's a sweet treat with meaning as well.


Deen and Hasiynah Mohammed are practicing Muslims who have taken a staple of their culture -- the bean pie -- and combined it with cheesecake, and now make and sell it as The Original BeanCheese Pake.

Bean pies originated in urban centers around America in the mid-to late-fifties, typically sold by Muslim men for fundraising. When Deen was growing up, his father had a route - and the recipe - and now Deen and his wife are continuing to honor the tradition.