CHARLOTTE (WTVD) -- The Panthers are headed to Super Bowl 50! As they have most of the season, Carolina started fast, grounding the Cardinals potent offense while taking advantage of key field position. The Panthers won 49-15.

Over their last six games, the Panthers have now outscored their opponents 125-24 in the first half.

Offensive coordinator Mike Shula dialed up a brilliant play call to put the Panthers in the endzone first. The play was disguised as a Cam Newton run, but the quarterback then pitched the ball to Ted Ginn Jr. on the reverse. He zigzagged 22 yards to stake the home team to a 10-0 lead.

Next offensive touch, Mr. MVP threw a dart to Philly Brown who shook a tackle and galloped the remaining 86 yards. It was 17 to nothing at the end of the first quarter.

The second quarter was highlighted by a couple of big injuries. First strong safety Roman Harper left with an eye injury. He did not return.

Next Thomas Davis injured his right arm making a tackle and did not return. Then offensive lineman Ryan Kahlil went down with a knee injury.

The Panthers couldn't get to the half fast enough. They did so with a 24-7 lead.

Unlike the divisional round, the Panthers were much better at denying a comeback. The offense added 10 points in the third quarter to reach the 30 mark for the 10th time this season. Newton had the dagger touchdown from 12 yards out.

The Cardinals did score early in the 4th quarter and got the 2 point conversion to make it 34-15.

The Panthers took over and after a long drive, Newton threw a TD to rookie Devin Funchess and scored the 2 point conversion to make it 42-15.

Adding insult to injury, Luke Kuechly intercepted Palmer's pass on the Cardinals' next possession for a pick six, making it 49-15 after the extra point.

If they play like this in their next game the Panthers will be World Champions. 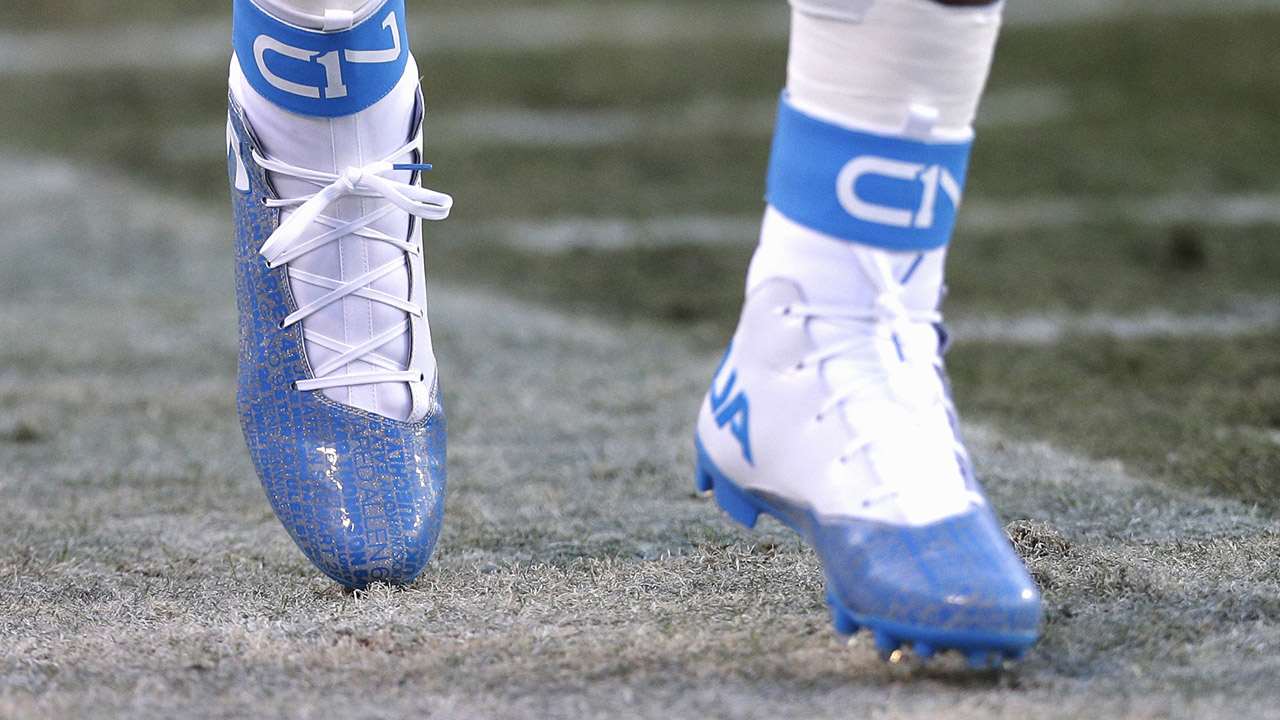 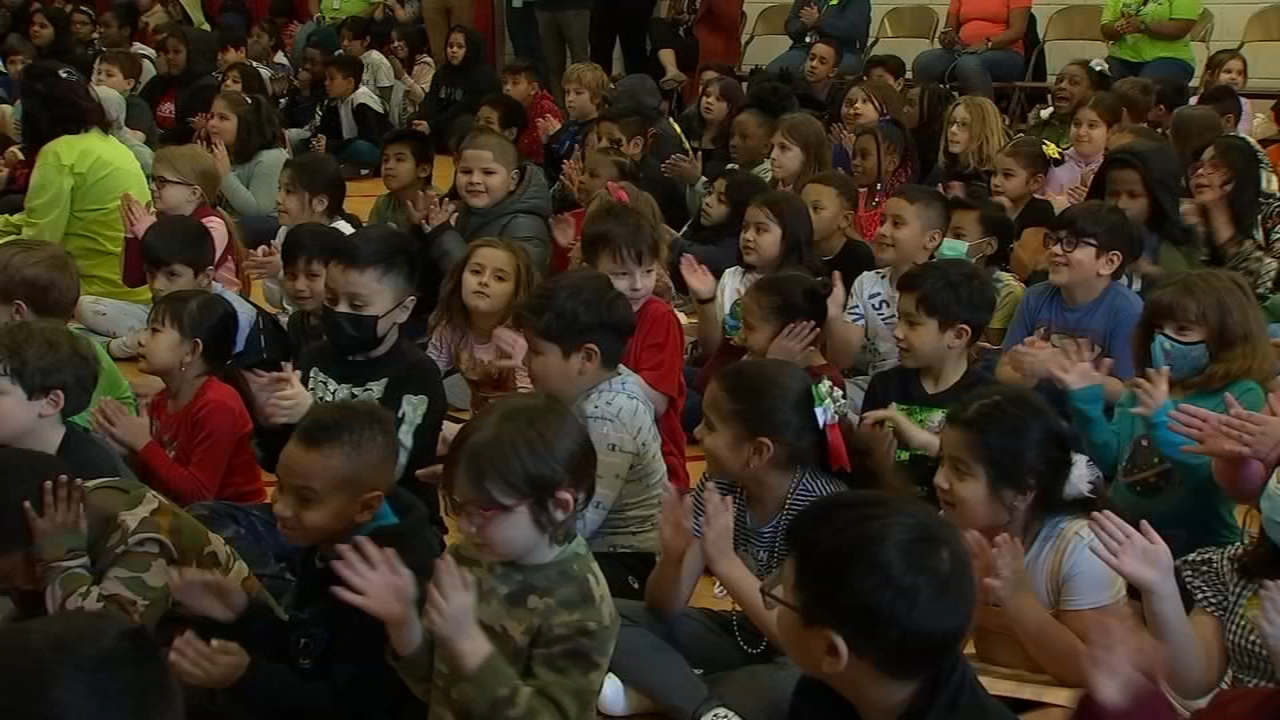