Parents arrested after 9-month-old overdoses on fentanyl in Pennsylvania

WPVI
By TaRhonda Thomas
BENSALEM, Pennsylvania -- The parents of a 9-month-old were arrested after the child overdosed on fentanyl, Bensalem police said Tuesday.

According to police, officers were called to a home in the 2000 block of Finch Drive on Jan. 24 at about 10:50 p.m. to a report of a child in cardiac arrest.

When officers arrived, they found multiple medication bottles throughout the apartment. There was also an empty bottle of acetaminophen with codeine found in the baby's swing, police said.

The child tested positive for fentanyl and Narcan was administered. Authorities said a Narcan drip was also needed due to the high dose of fentanyl the child ingested. 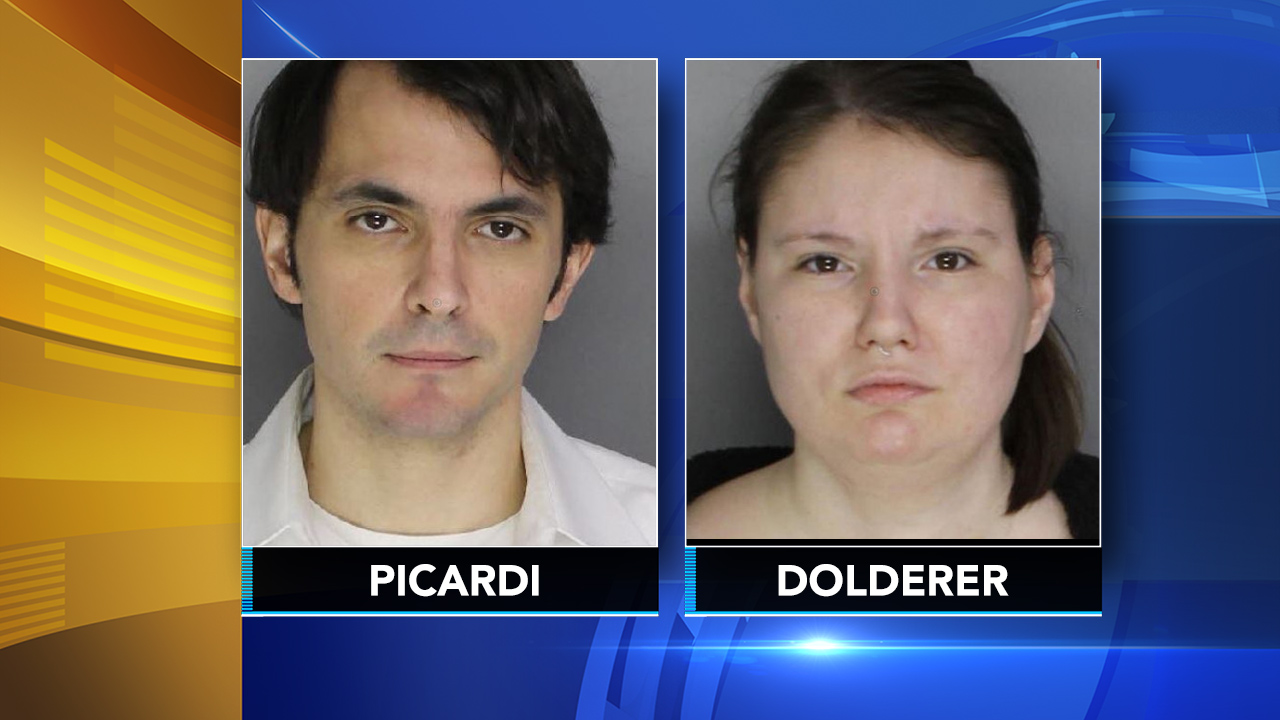 "(They administered) two doses---what normally brings an adult male back did not work on that child," said Bensalem Police Department Director of Public Safety Fred Harran.

The child is listed in stable condition at St. Christopher's Hospital.

The child's parents, Maria Dolderer and Michael Picardi, were both at the home on the night of the overdose, police said. They were uncooperative and refused to provide any explanation, police said.

Both Dolderer and Picardi have been charged with endangering the welfare of a child. They remain jailed at the Bucks County correctional facility.

"They could serve as much as 5 to 10 years in prison," said Weintraub.

The baby's urine tested positive for fentanyl, a dangerous and addictive drug.

Police say they found empty pill bottles throughout the apartment and within reach of a baby. The bottles were labeled with prescriptions from at least six different doctors.

"We found an empty pill bottle in the baby's swing," said Harran.

As disturbing as this case is, it's not the first of its kind.

"This is the third or fourth case we've had to deal with like this," said Weintraub, assuring that in some cases the babies have died of overdosed.

Harran says opioids have become a problem in Bensalem. He's tasking the government with helping local authorities solve the problem.

Police say the nine-month-old girl will likely be placed into the custody of Bucks County Children and Youth Social Services.

Weintraub called the EMTs who revived the baby with Narcan to thank them for saving her life. The baby's survival amazes everyone involved in the case.