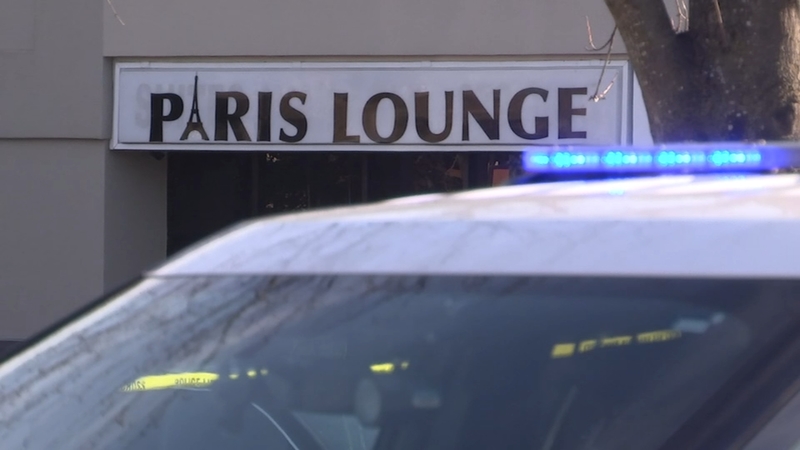 RALEIGH, N.C. (WTVD) -- A man has died after a weekend shooting and stabbing that injured two others at a Raleigh nightclub early Sunday morning.

Police said Eric Freeman, 47, died after being found with a gunshot wound in the night club's parking lot.