Emergency vehicles rush to help after the attacks.

PARIS (WTVD) -- Two former UNC students have had a front-row seat to the terrorist attacks in Paris, France and the world's reaction to them.

Theo Maneval was an exchange student at Carolina and now reports for Europe 1, one of France's most popular radio news broadcasts.

Maneval was reporting on the chaos as it was unfolding. "We heard shooting in the street," Maneval said during a phone interview with ABC11. "We were just in the middle of everybody running and screaming so that time was really, really terrible."

Meredith McCliment graduated UNC last year and is now an au pair in Paris. She said she was in the subway underneath the shootings -- right underneath them -- when they were happening.

Because the attacks were street-level, though, and her subway was underground, McCliment says she didn't hear about them until she was well from the city on her way to the airport.

"We ended up getting a hotel outside the city so we could avoid it and be safe," said McCliment. "It's just been eerie to be honest. Very eerie."

Since then, both report that people in the city have tried to regain a sense of normalcy, even as they grapple with the attacks and the reasons for them.

"The mentality here," said Maneval, "is, 'We're going to carry on with our lives, go have drinks in bars, and go out together and say, we're going to live our lives.'"

"You can't live your life in fear," agreed McCliment, "so I don't think it'll change much for me. I came here to really explore Europe and learn a new language and it's something I still want to do and I'm not going to be scared to do that."

It may help that police in France have significantly increased their numbers on the street.

"They've done a great job trying to make people safe," said McCliment. "There's police out all over the city. Just walking the streets today, I saw so many officers everywhere."

As for America's reaction to the attacks, Maneval says it's been spot on. "The way American people reacted is probably the same way French people reacted during 9/11, 2001. The thing is today, every country knows that the kind of attacks that took place in Paris this weekend can take place in any other capitol or any other big city in any other country. People expressed their concern and their solidarity because they know that it could happen to them." 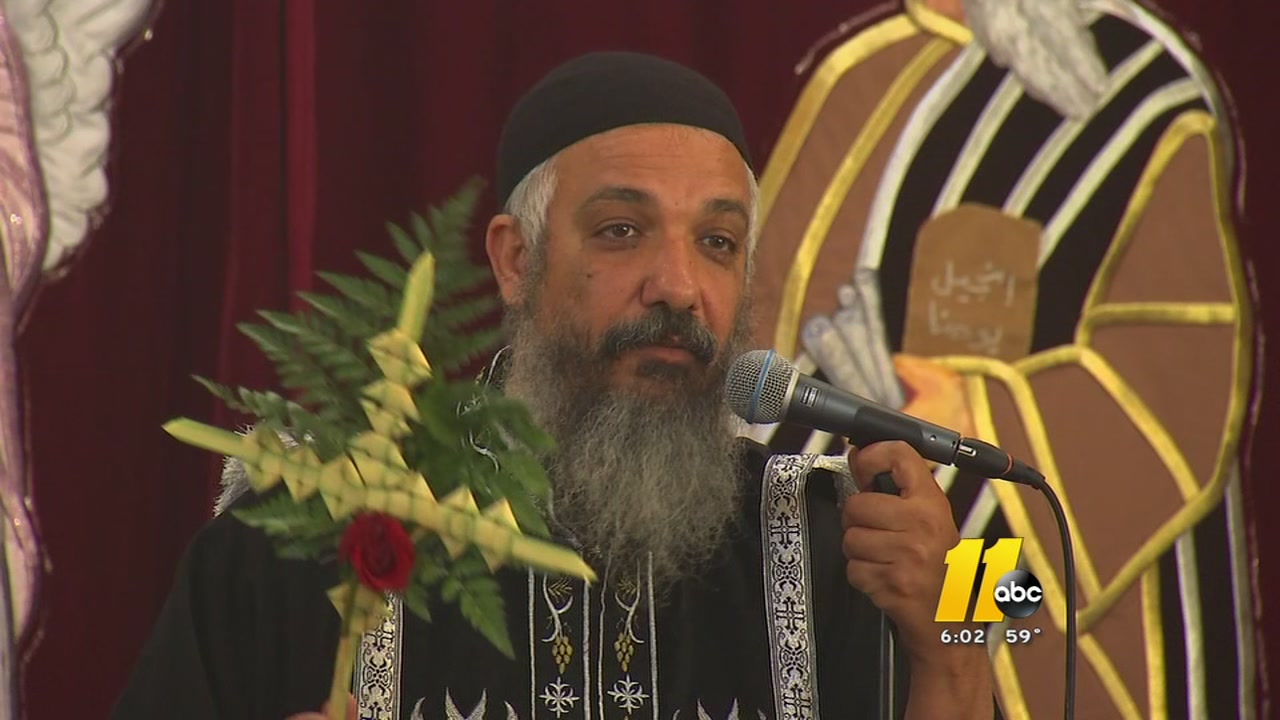 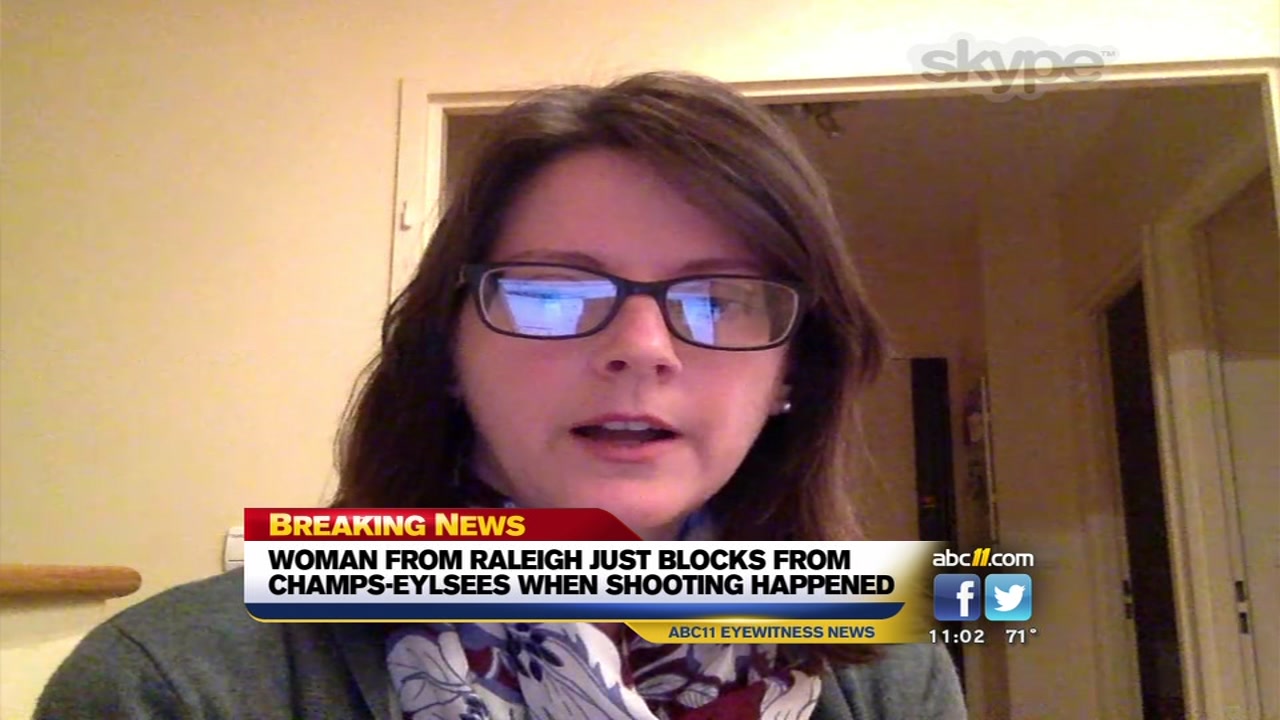 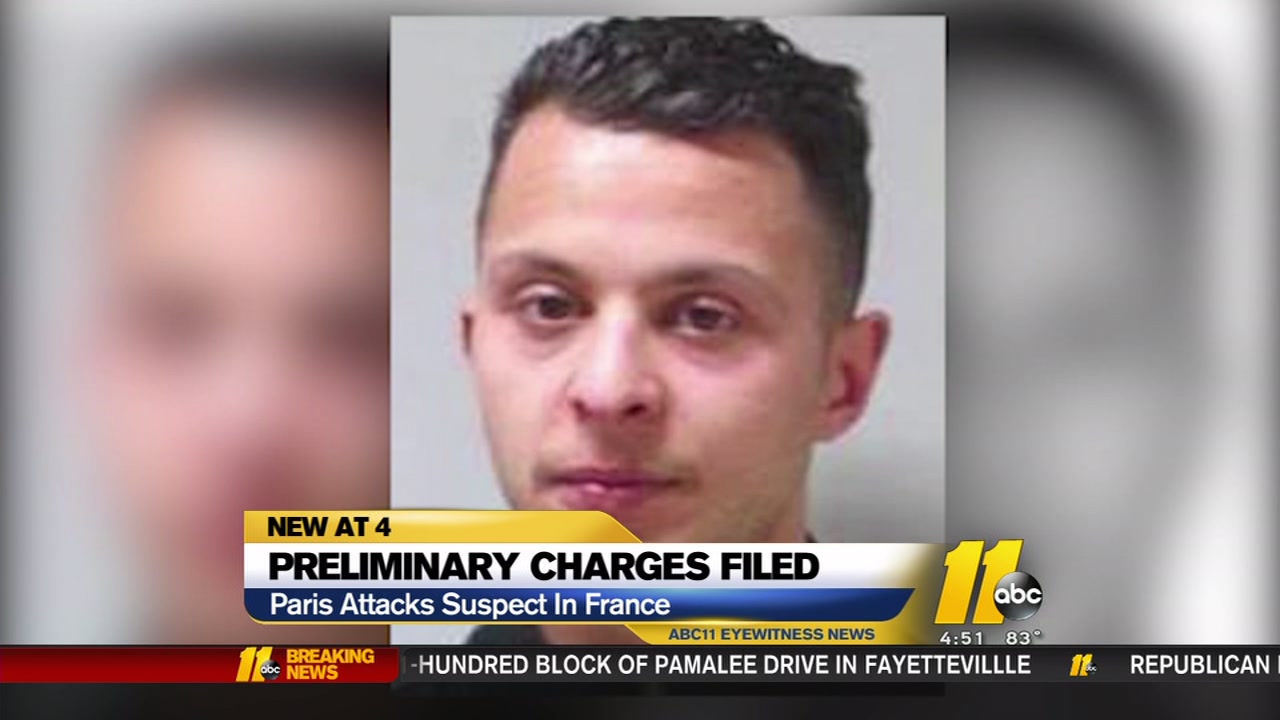