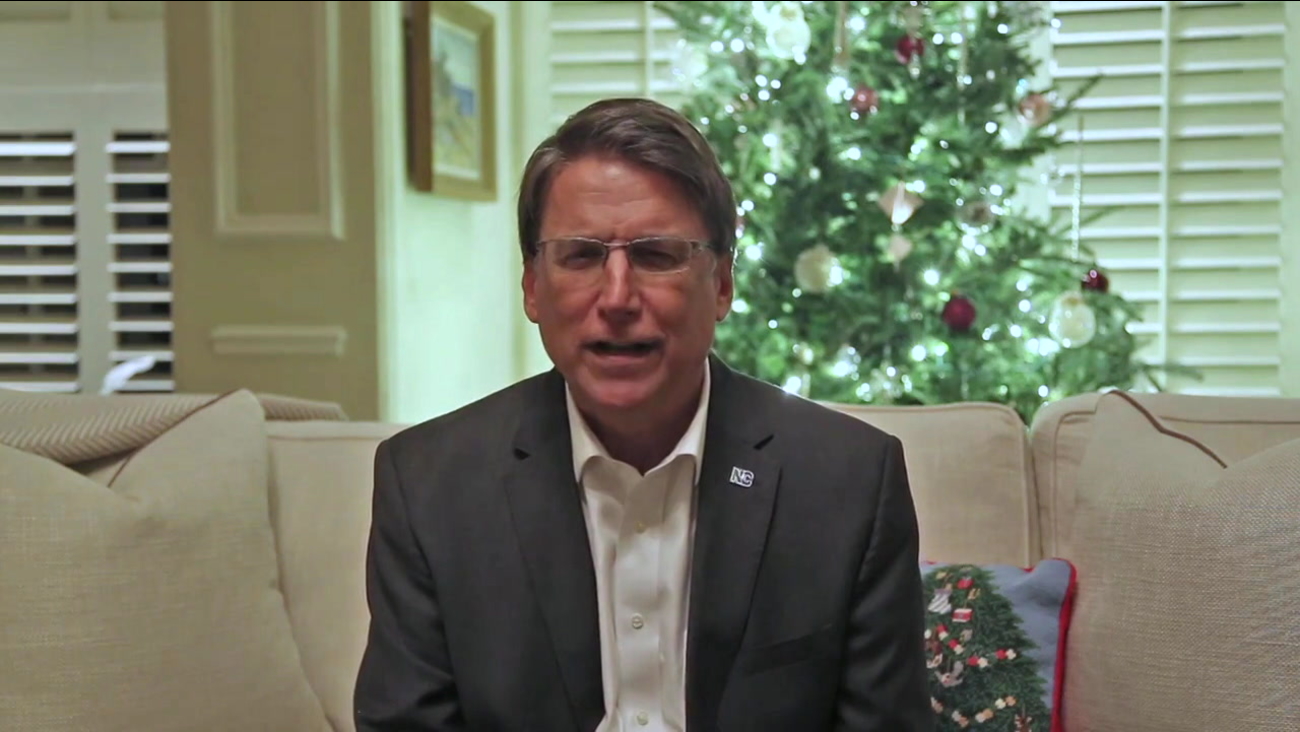 The past weeks have been filled with protests, recounts, and board of election meetings. So how did we get here?

Here's a timeline of events:

November 8 - Election Day. After McCrory leading for most of the night, a late addition of 94,000 ballots in Durham County put Cooper up by about 5000. Cooper claimed victory that night

November 10 - Paperwork was filed with the State Board of Elections by the McCrory campaign for a legal defense fund in preparation of an "extended contest."

November 16 - The Durham Board of Elections votes to hold an official evidentiary hearing on election results. The move came after Republican lawyer Tom Stark filed a formal protest alleging "malfeasance" in counting the ballots.

December 4 - Durham Board of Elections finishes recount of over half the ballots. Results nearly identical.