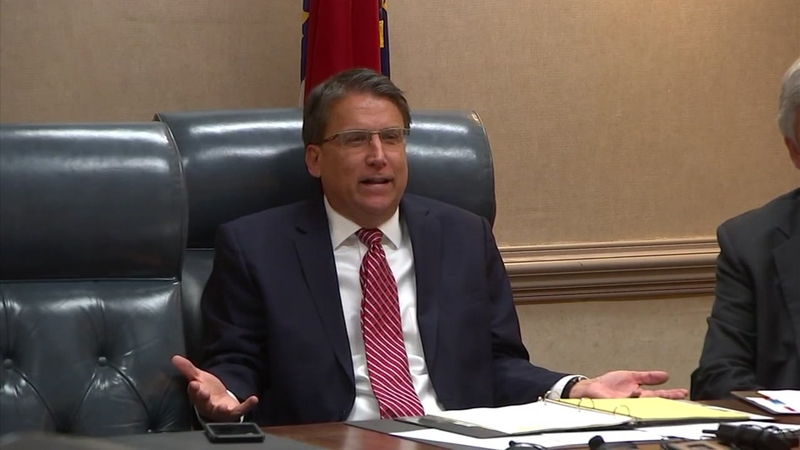 Former North Carolina Governor Pat McCrory will not throw his hat in the ring for the 9th Congressional District reelection.

McCrory said on his radio show Monday morning that many people had reached out to him asking him to run after the North Carolina Board of Elections ordered a new election in the 9th District. The call for a new election came after evidence suggested a coordinated absentee ballot fraud perpetrated by a man hired to assist Republican candidate Mark Harris in Bladen and Robeson counties.

"I am making a difference right now in educating the public," McCrory said on his radio show when explaining his decision not to run for Congress.

The former governor went on to say he wanted to keep his options open for running for governor again or perhaps running for Senate in 2022.

It's unclear who will represent Republicans in the 9th District reelection.

Democrat Dan McCready already announced he would again be running to represent the 9th District.