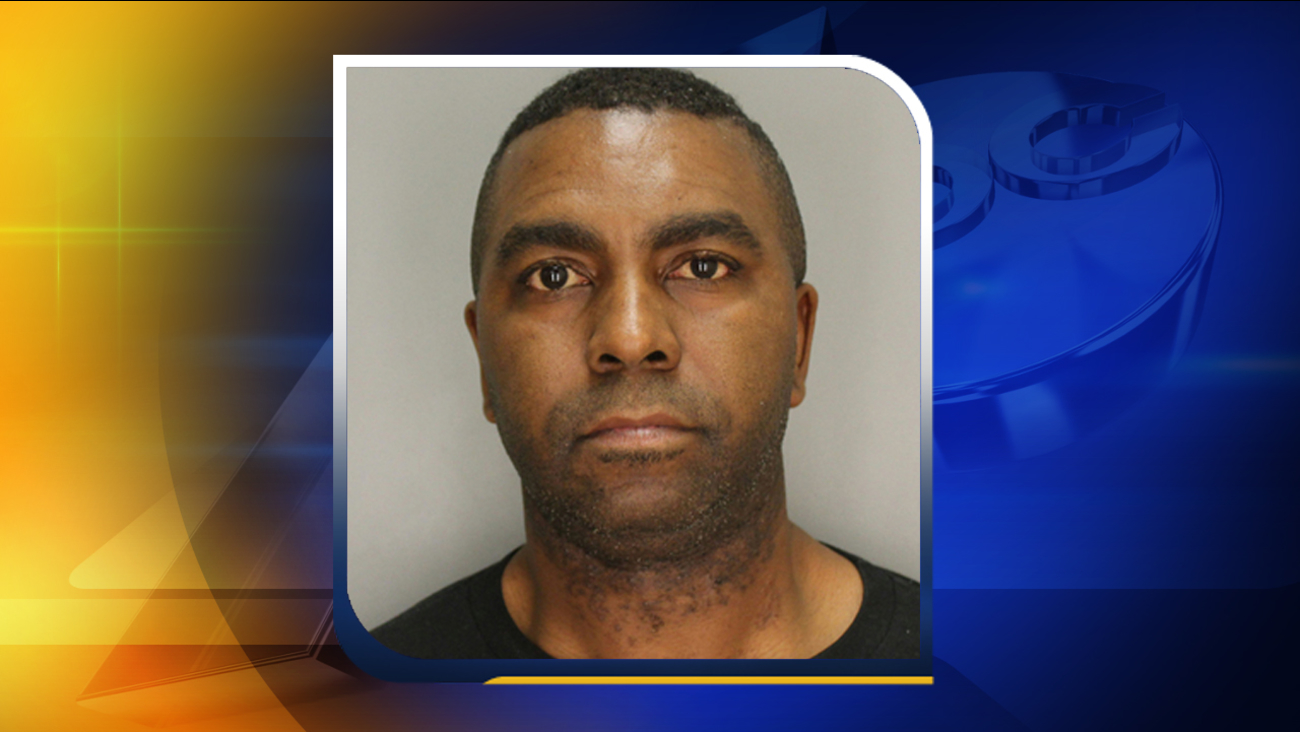 ROCK HILL, S.C. -- Rock Hill police have charged a man with DUI after they said he swerved all over the road before he sprayed AXE body spray into his mouth.

Butler swerved to avoid a curb and also crossed the center line several times, according to the report.

The officer pulled the Nissan over and when he walked up to the vehicle, he watched Butler spray AXE body spray into his mouth.

When the officer asked him why he was doing that, Butler said he was spraying himself from head to toe.