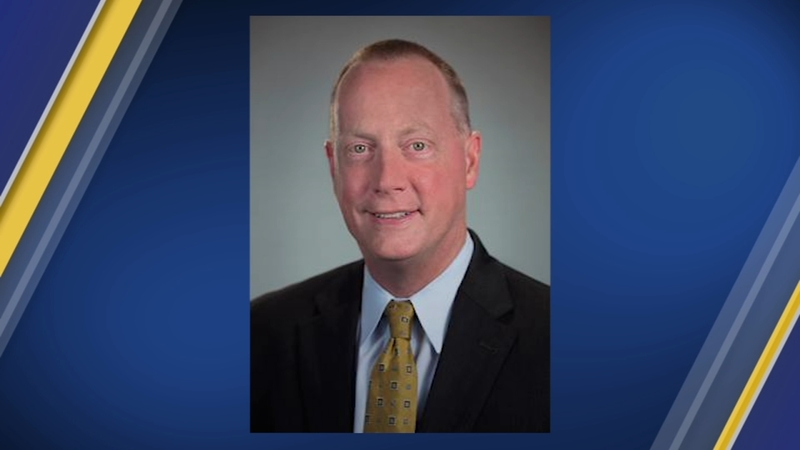 In a Wednesday press conference, Commissioner Mike Causey expressed disappointment in Conway and the company's leadership after Conway was charged with DWI and child abuse from a June incident in Randolph County.

"Dr. Conway showed lack of professionalism, respect and composure for law enforcement officers and the legal process," Causey said. "As commissioner of insurance, I cannot move forward with any type of trust and confidence in this CEO of Blue Cross and Blue Shield of North Carolina."

"I am asking for the resignation of Dr. Patrick Conway of CEO of Blue Cross and Blue Shield of North Carolina. I do not take this action lightly. It pains me greatly."

Conway reportedly swerved out of his lane on Interstate 85 and crashed into the back of a truck. His daughters were in the vehicle with him at the time of the crash. Nobody was injured in the crash.