Hernandez, 30, was a husband and father of two daughters and two stepchildren. He was a native of Harlingen, Texas, who enlisted in the Army in August 2020. He served as a military policeman and recently graduated Airborne school at Fort Benning, Georgia.

Fort Bragg officials said Hernandez died in a vehicle crash on post just before 1 p.m. on Butner Road. No further details about the incident have been released.

"Pfc. Hernandez taught me so much in such a short time, and he was always willing to provide advice on fatherhood when he discovered I was soon to become a father." said Pfc Michael D. Sanders, of 3rd Platoon, 108th MP Company. "He was always available to mentor me and give guidance from his past experiences. I am heartbroken I had such a short time to know such a great individual and a great father."

Four other soldiers were injured in the crash. Fort Bragg said the cause of the crash remains under investigation. 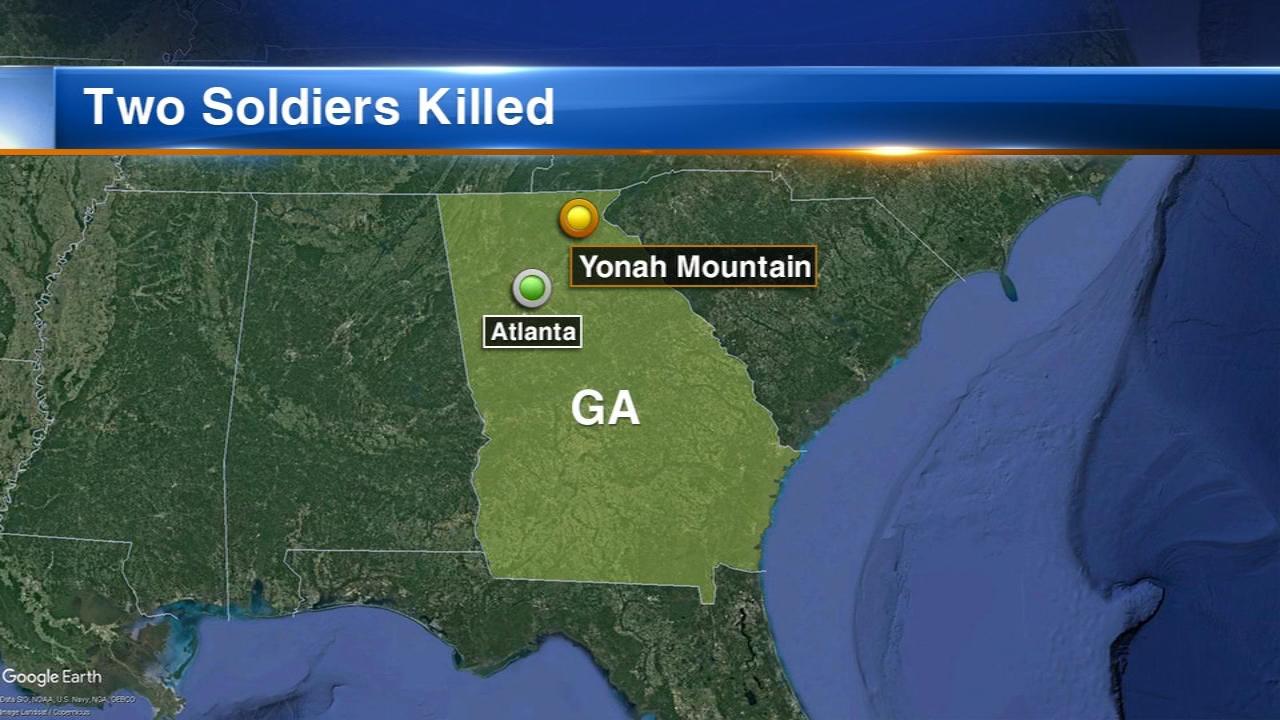 2 US soldiers dead in weather-related incident in Georgia 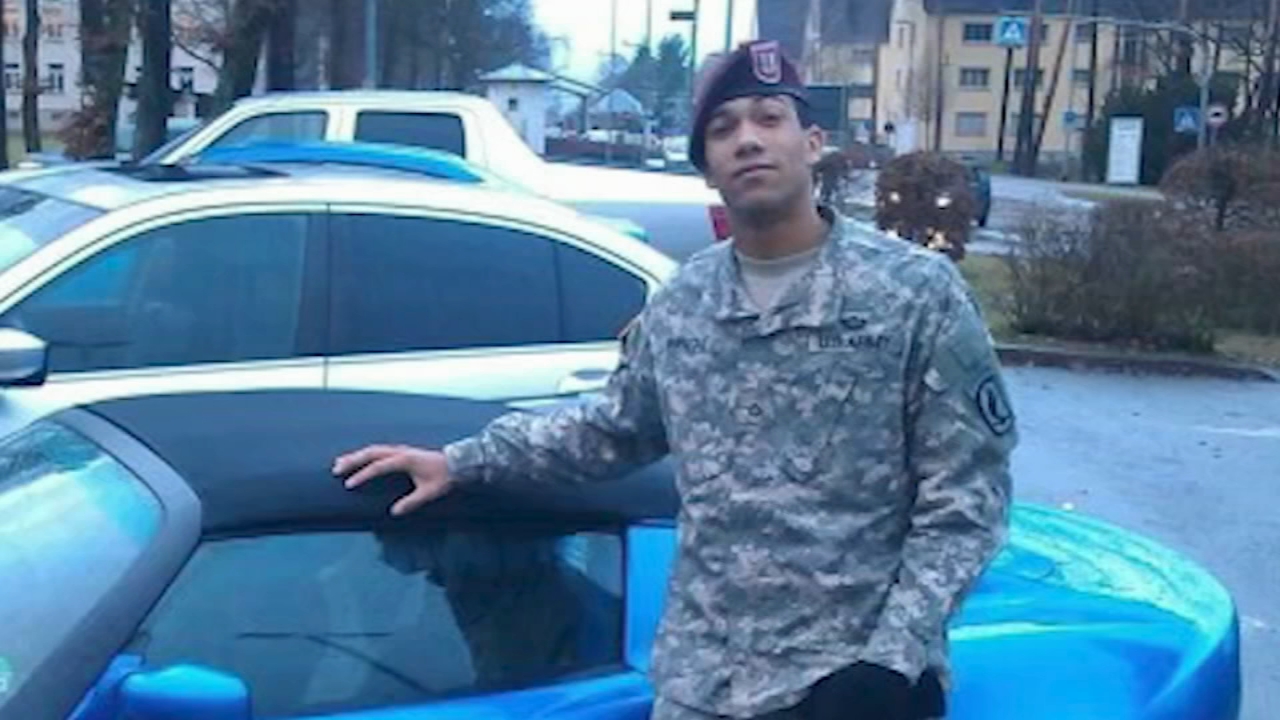 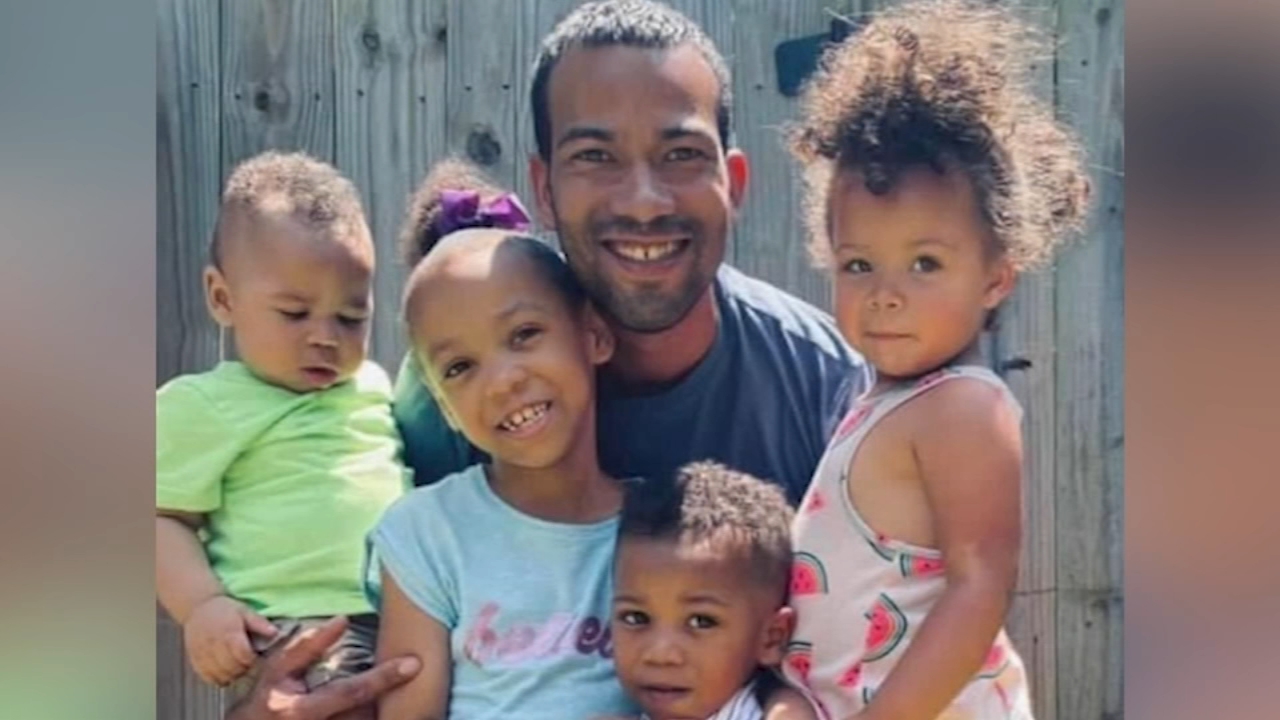 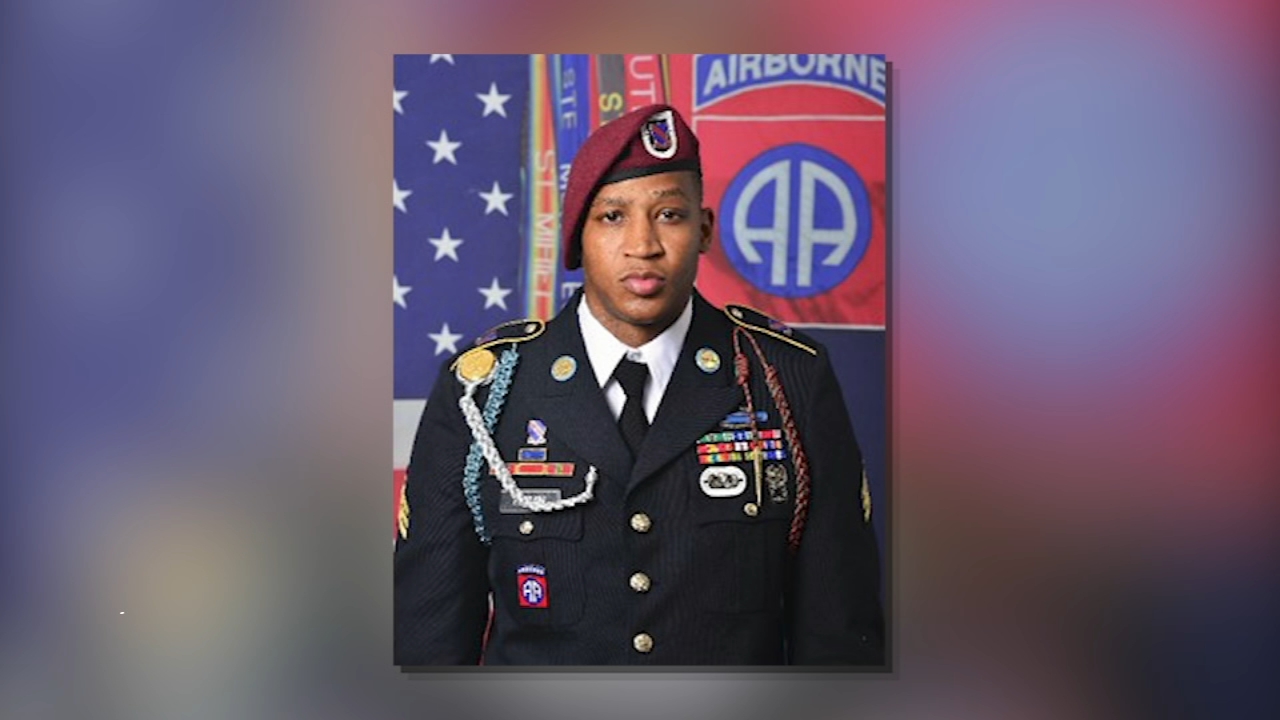