Man wanted for 2 shootings that injured 3 in Durham 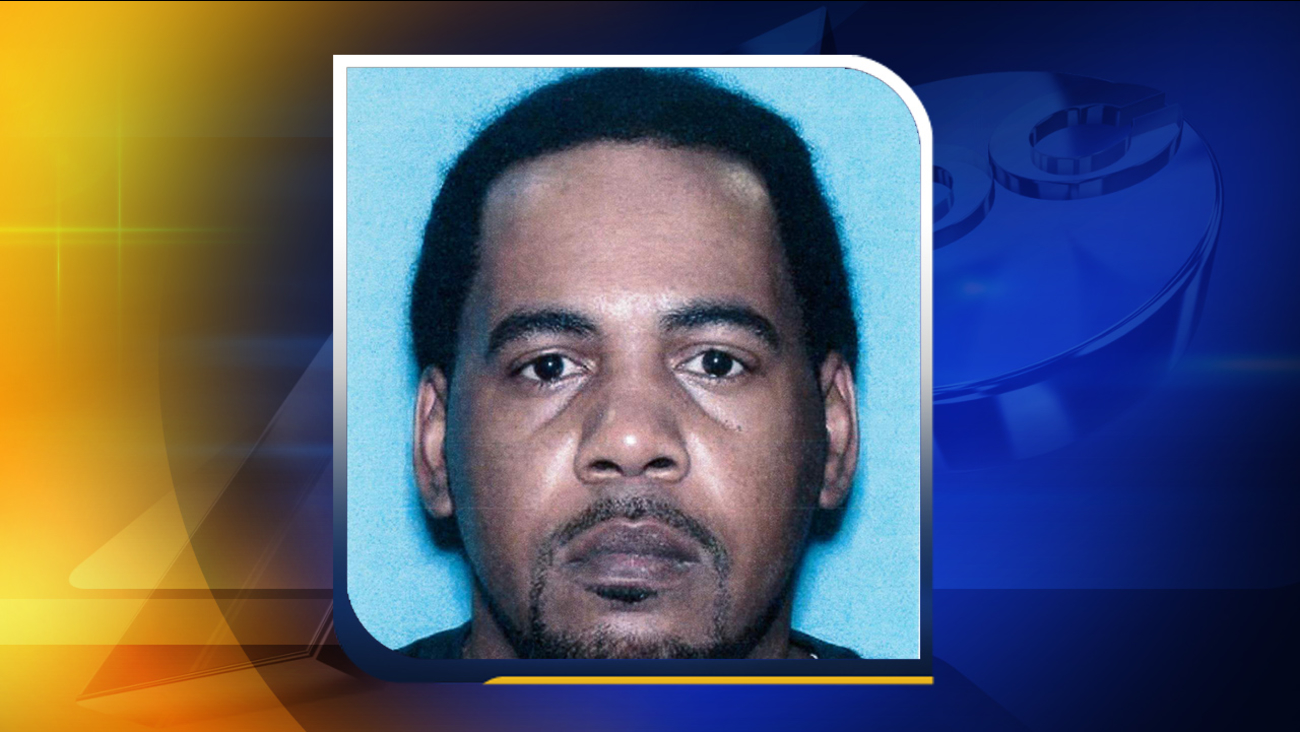 DURHAM (WTVD) -- Durham police have identified a suspect in shootings on Maple Street and Harvard Avenue on Thursday that sent three people to the hospital.

Officers responded to a shooting in the 500 block of North Maple Street just before 3:10 p.m. They found a man and a woman with gunshot wounds.

Minutes after, authorities were called to the 2400 block of Harvard Avenue and found another man who had been shot.

All three were taken to the hospital with non-life threatening injuries.

Read more about the shootings here.

Anyone with information on the whereabouts of Patrick Parker is asked to call Investigator T. Althaus at (919) 560-4910, ext. 29474 or CrimeStoppers at (919) 683-1200. CrimeStoppers pays cash rewards for information leading to arrests in felony cases and callers never have to identify themselves.