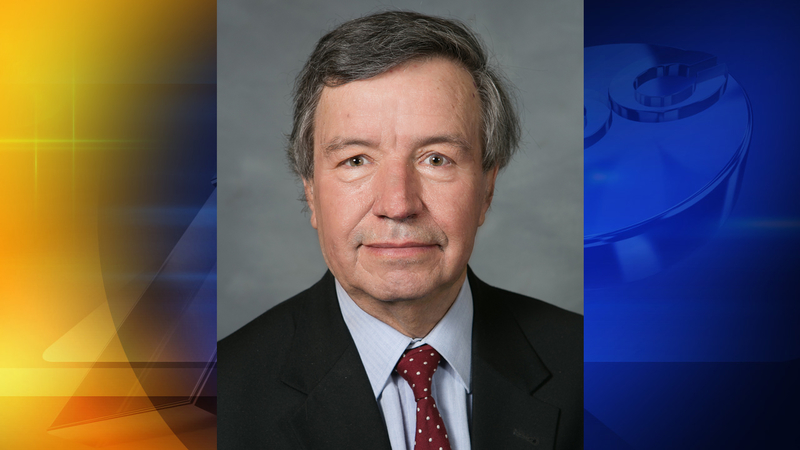 DURHAM -- State Rep. Paul Luebke has died at the age of 70. He served Durham County in the State House of Representatives since 1991.

His full-time job was as a professor of sociology at the University of North Carolina at Greensboro. He wrote two books about the history and practice of North Carolina politics as of 1990 and updated for 2000. The latter described the diverging interests of urban modernizers and small-town traditionalists as the political divide beyond party labels.

Luebke was one of the longest-serving House members and the heavy favorite to win a 14th two-year term next month in his Durham County district over a Republican challenger.

With Luebke's death, Durham County Democratic leaders can choose a replacement nominee for Luebke's 30th District. His name will remain on ballots.

Numerous state and Durham leaders have issued statements expressing their condolences after his passing.

Gov. Pat McCrory said: "Representative Luebke was a dedicated servant whose long career in education and in the General Assembly reflected his undeniable passion for serving his district and helping the people of North Carolina. Ann and I join with people in Durham and throughout the state in mourning his loss."

Durham County Government sends heartfelt sympathy to the family of Rep. Paul Luebke. He was a true statesman filled with grace.

Paul Luebke was a champion and a servant for North Carolina. Please keep his family in your thoughts and prayers. —Deborah

The DPS family offers our sympathies to the family, friends, and constituents of Rep. Paul Luebke, a champion of Durham's children.

My statement on the passing of Rep. Paul Luebke: pic.twitter.com/R1DoeO3gOa