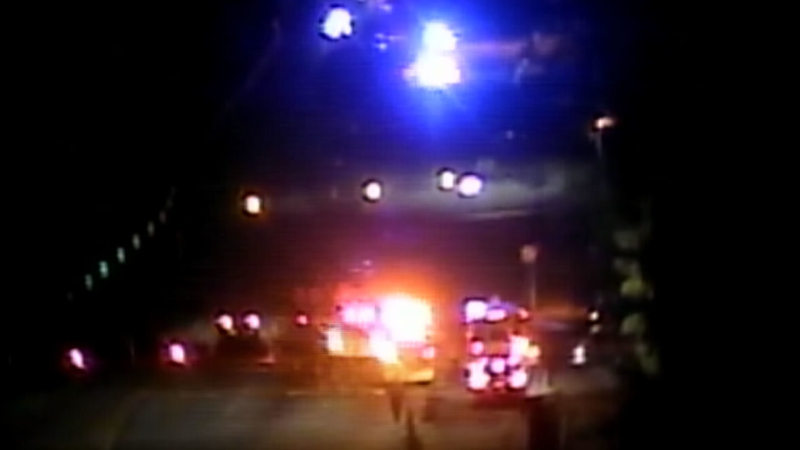 RALEIGH -- A man died after he was hit by a vehicle on Rock Quarry Road between Raleigh Boulevard and I-40 on Oct. 27.

It happened around 7:15 p.m., police said. Andre Quentin Bizzell, 53, was driving a 1997 Ford sedan southbound on Rock Quarry Road. Darius Deon Ferebee, 23, was walking in the roadway when the collision occurred.

Ferebee, who was not walking in a crosswalk, sustained serious injuries. Police said Wednesday Ferebee died as a result of his injuries.

Bizzell was cited for having an open container of alcohol in his vehicle and other non-related motor vehicle violations.