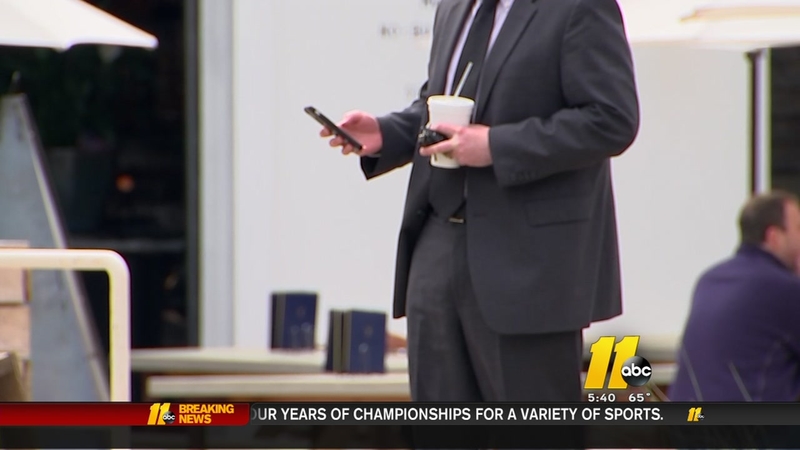 NC pedestrian deaths are on the rise

RALEIGH (WTVD) -- When 63-year-old Willie Jackson died at Duke University Hospital this week, he joined a fast growing number of pedestrians killed in North Carolina and the nation.

Jackson was hit after dark on March 6 at the intersection of South Roxboro and Piedmont Streets.

Eyewitnesses say he was hit by a woman with short to medium length dark curly hair who was wearing blue nursing scrubs and driving a gold Mazda 626.

Durham police are still looking for the driver.

The latest figures available for the first six months of 2016 have North Carolina ranked seventh in the nation with 96 pedestrian deaths.

At the same time those deaths increased by an estimated 11 percent nationwide a figure that's still considered high.

Experts blame some of the increase on smartphones saying there are many distracted pedestrians as well as distracted drivers.

In recent years in Raleigh, a number of pedestrian deaths have been attributed to people crossing busy roads and streets outside of crosswalks.