Man charged with peeping in Raleigh 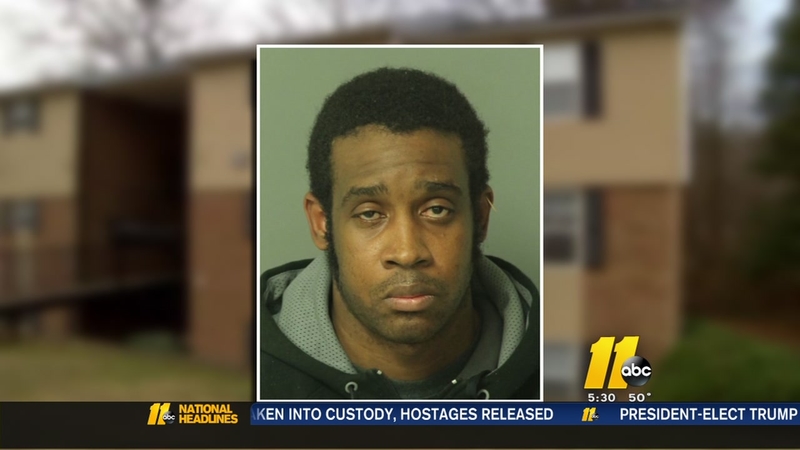 RALEIGH (WTVD) -- A 34-year-old Raleigh man is accused of looking in a woman's apartment windows.

It happened in the 2000 block of Quail Forest Drive just after 11 p.m. Wednesday.

The Raleigh Police Department said Elleston St. Patrick Baker fled on foot when he realized he'd been seen by officers, but was quickly caught.

Records show Baker has a history of peeping charges. He's been arrested multiple times in Wake County. He was accused on two different occasions in 2006, and four times in 2007 before his arrest in June of that year.

He's listed as living about 7 miles from the apartment complex where the latest incident happened.

"What's really concerning is we live in the bottom level of the apartment complex, so that's just the ground level is right access to him," said Dustin Matthews, a neighbor of the woman who Baker is accused of spying on.

Baker bonded out of the Wake County Detention Center on Friday afternoon.