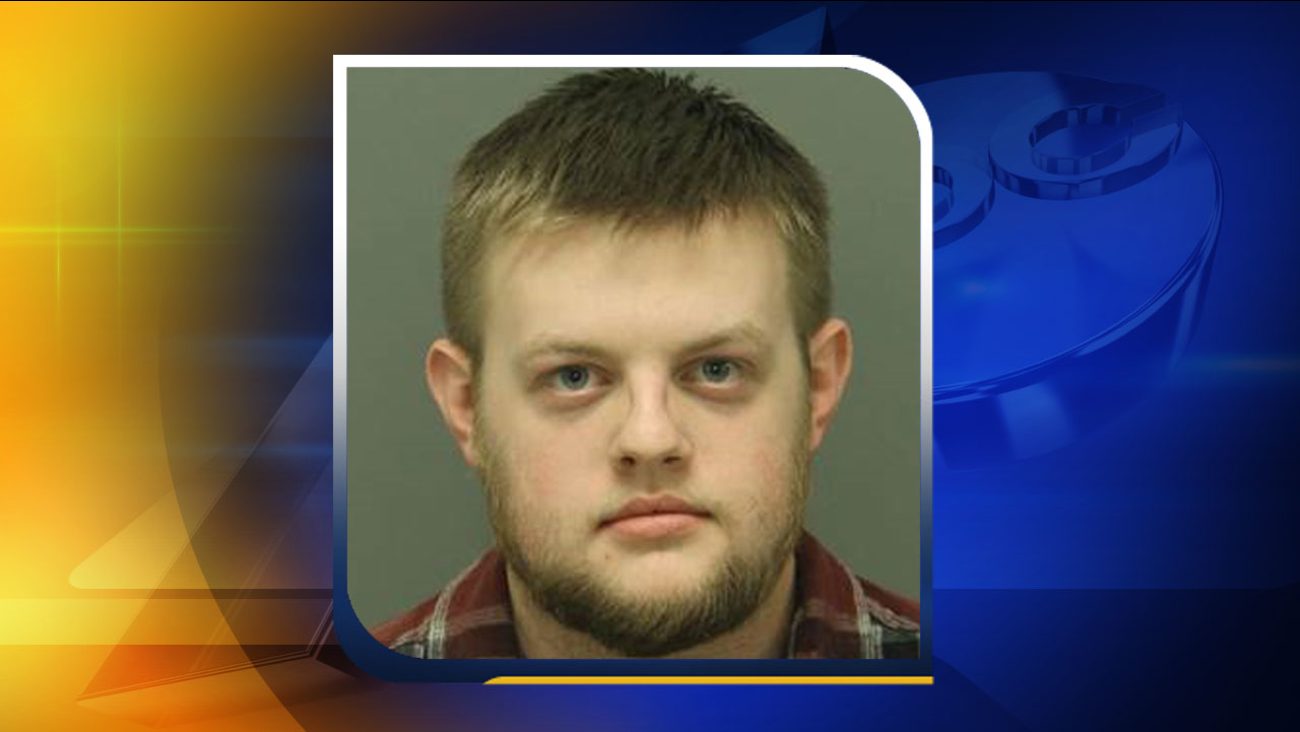 WAKE FOREST -- A Raleigh man is facing peeping charges after authorities say he used a ladder to look in a woman's bedroom window.

According to arrest warrants, on Sept. 9, Conner McClain used the ladder to climb onto the roof of the victim's home in Wake Forest to look through her bedroom window while she was in the room.

The Wake Forest Police Department told ABC11 that McClain and the woman were acquainted.

McClain has been charged with peeping into a room occupied by another.