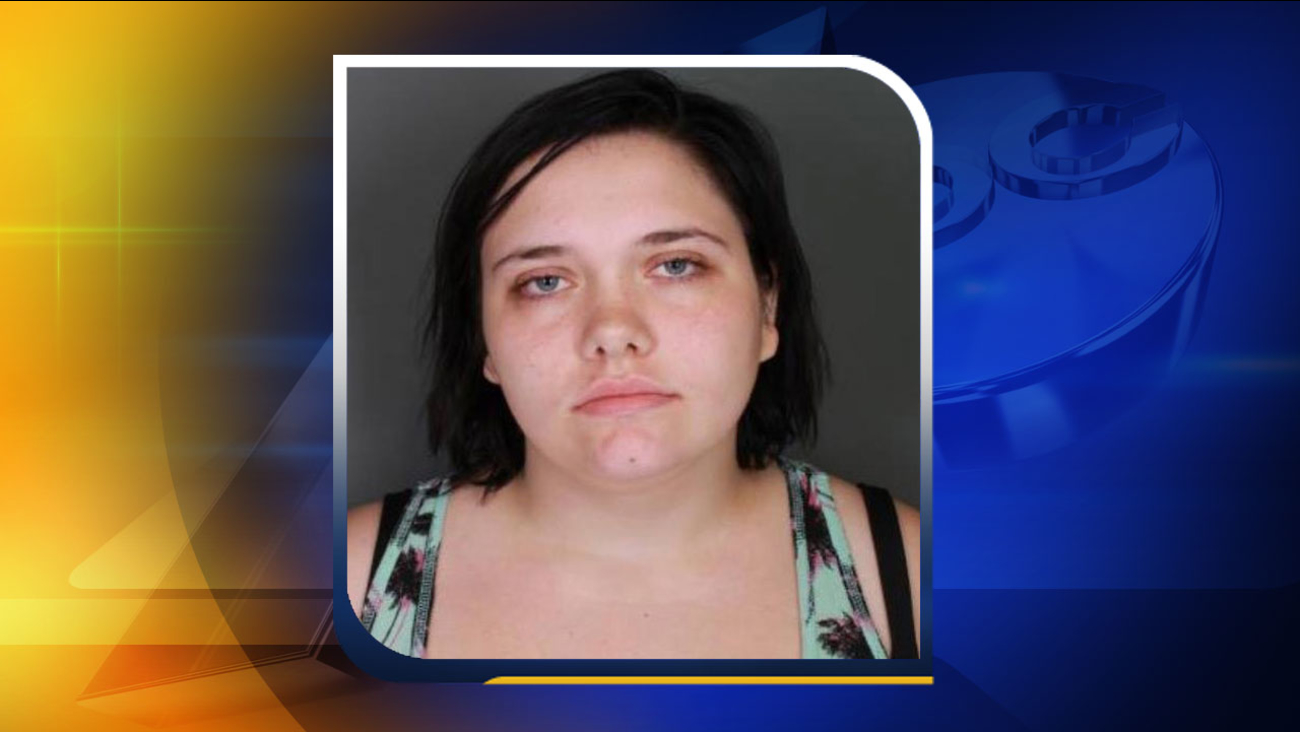 ELMIRA, New York -- Authorities say a 17-year-old Pennsylvania girl has been charged with attempted murder after a baby was found alive in a plastic bag outside an upstate New York home.

Police in the city of Elmira say neighbors checking out a noise Tuesday found a 12-to-16-month-old girl whose feet were sticking out of the bag. They called 911 and tended to the child until police and emergency crews arrived.

The baby was taken to a hospital in stable condition.

Police did not disclose how or if the teen is related to the baby.