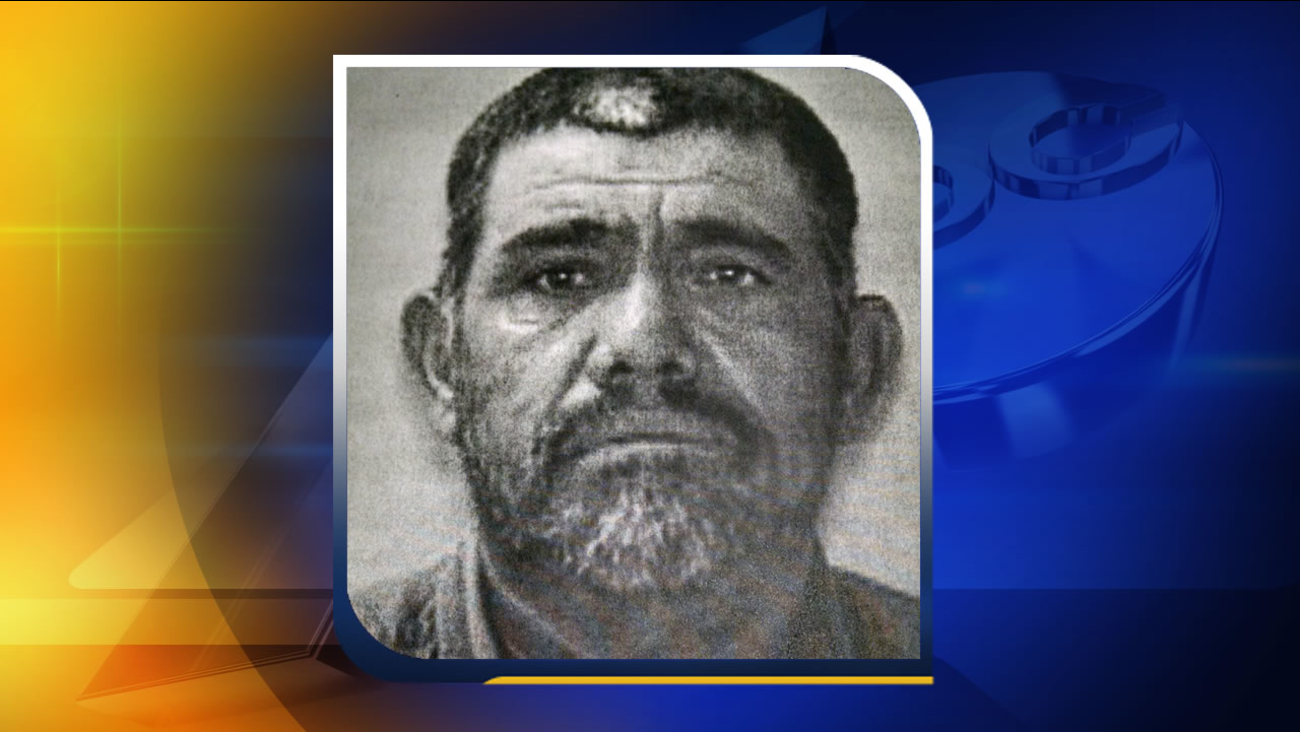 RALEIGH (WTVD) -- The North Carolina Highway Patrol has identified a man who was hit and killed by an SUV back in December.

It happened Dec. 26 on N.C. Highway 96 near Old Pearce Road just outside Wake Forest in the early morning.

Troopers said 55-year-old Mateo Martinez Rodriguez, of Newton Grove, was standing in the road, and the driver was not charged.

Rodriguez was carrying several forms of identification, but the Highway Patrol said most appeared to be aliases.