The State Bureau of Investigation was on the scene for analysis and cleanup with Cary and Holly Springs police assisting.

There is no one in custody and there is no ongoing search for a suspect, according to police. 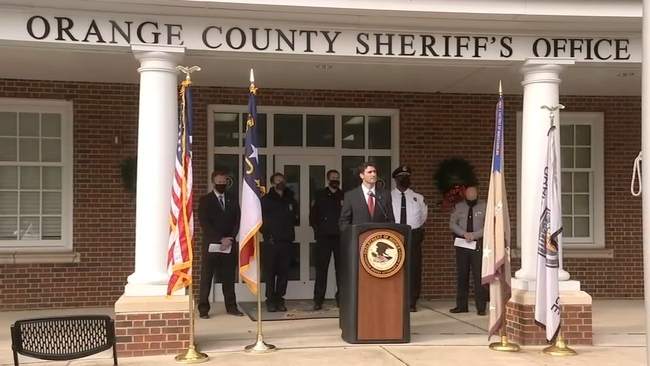