The North Carolina Wildlife Resources Commission (NCWRC) is warning the public to safely dispose of recently purchased aquarium moss balls after the invasive zebra mussels were discovered inside the product.

While there have been no confirmed cases in the state, the Wildlife Commission noticed that it appears the moss balls, were imported from Ukraine to a distributor in California that shipped the contaminated product to retail pet stores nationwide.

Moss balls are often used in home aquariums to help absorb harmful nutrients in the water and limit the growth of undesirable algae, according to state officials.

Wildlife officials said not only are zebra mussels harmful to other aquatic life, the invasive species can clog water pipes and restrict water supplies.

"The Wildlife Commission has led a concerted effort to keep the species out of the state because of both the negative ecological and commercial impacts. It's actually illegal to possess zebra mussels in North Carolina," fisheries biologist Todd Ewing wrote in a statement.

The 'Marimo Moss Ball Plant Grab & Go' and 'Mini Marimo Moss Balls' brands of moss balls were specifically identified to potentially be carrying the zebra mussels. The moss balls could be purchased at PetSmart, Petco and other national pet supply retailers but the Commission is working to remove and destroy the product.

@NCWildlife warns anyone who has recently purchased aquarium moss balls that they may contain an invasive species of mussel called the zebra mussel and should be carefully discarded immediately.

For those looking to dispose of their moss balls, the Commission asks that you place them in a plastic bag and freezing them overnight, boiling them or soaking them overnight in a bleach solution. Then be bagged and thrown in the trash.

Moss balls not properly disposed of could reach sewage systems, streams or lakes.

For aquariums, the commission advises that you remove fish and apply a bleach solution and let sit at least an hour before disposing the water down the sink or toilet. As for filters, gravel and structures, they should be disinfected the same way.
Report a correction or typo
Related topics:
pets & animalsncproduct recallsrecallfishnorth carolina news
Copyright © 2021 WTVD-TV. All Rights Reserved.
RECALL 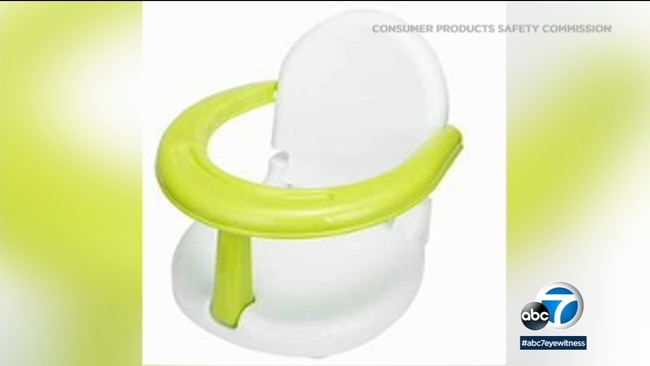 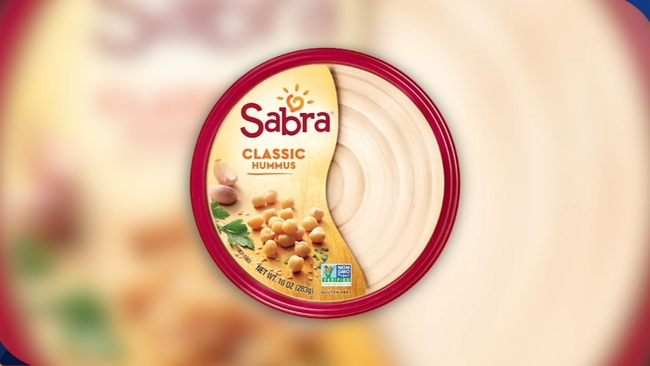