Protesters angry over mistreatment of dogs at Sampson County Shelter

WTVD
By Morgan Norwood
CLINTON, NC (WTVD) -- Picketers protested outside the Sampson County Animal Shelter on Monday, where officials say at least seven dogs were prematurely euthanized and other animals were not being properly cared for - with dogs that appeared to be starving.

The Veterinary Division of the North Carolina Department of Agriculture and Consumer Services has issued a civil penalty of nearly $4,800 for Sampson County and a warning for violating state statutes.

Protesters said the fine was not enough.

"Well, first of all, legal action should be taken - this is a crime," said Carla King, one of the protesters, "and terminated from their positions because clearly they're not able to do it."

Picketers rallying outside the Sampson County Animal Shelter after a state investigation found that 7 dogs were prematurely euthanized while another was starving. #abc11 pic.twitter.com/ZM1jAtUFw3

The citation accuses the shelter of premature euthanasia of 15 animals, and inadequate feeding, lighting and veterinary care for animals.

"It was just so sad that they weren't given a chance to be adopted and live their lives," King said.

RELATED: Read the full citation against the shelter here (.pdf)

Sampson County Manager Ed Causey said he was surprised by the notice and is working to determine what went wrong and how it can be fixed.

The county has two months to pay the penalty or file an appeal.

Sampson County is opening its own investigation of the shelter.

"We take it very seriously, and are doing our due diligence to work our way through concerns and if we find areas of concern," said Susan Holder, assistant county manager. "And if there are areas of concern that we have found, we will do what we need to do to resolve them." 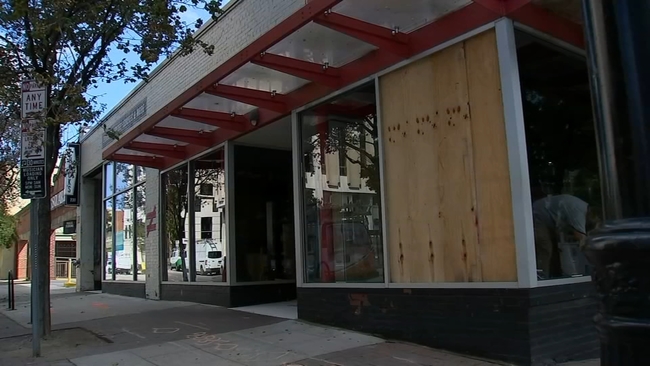