Puppy dies after being beaten, stabbed, and left in suitcase 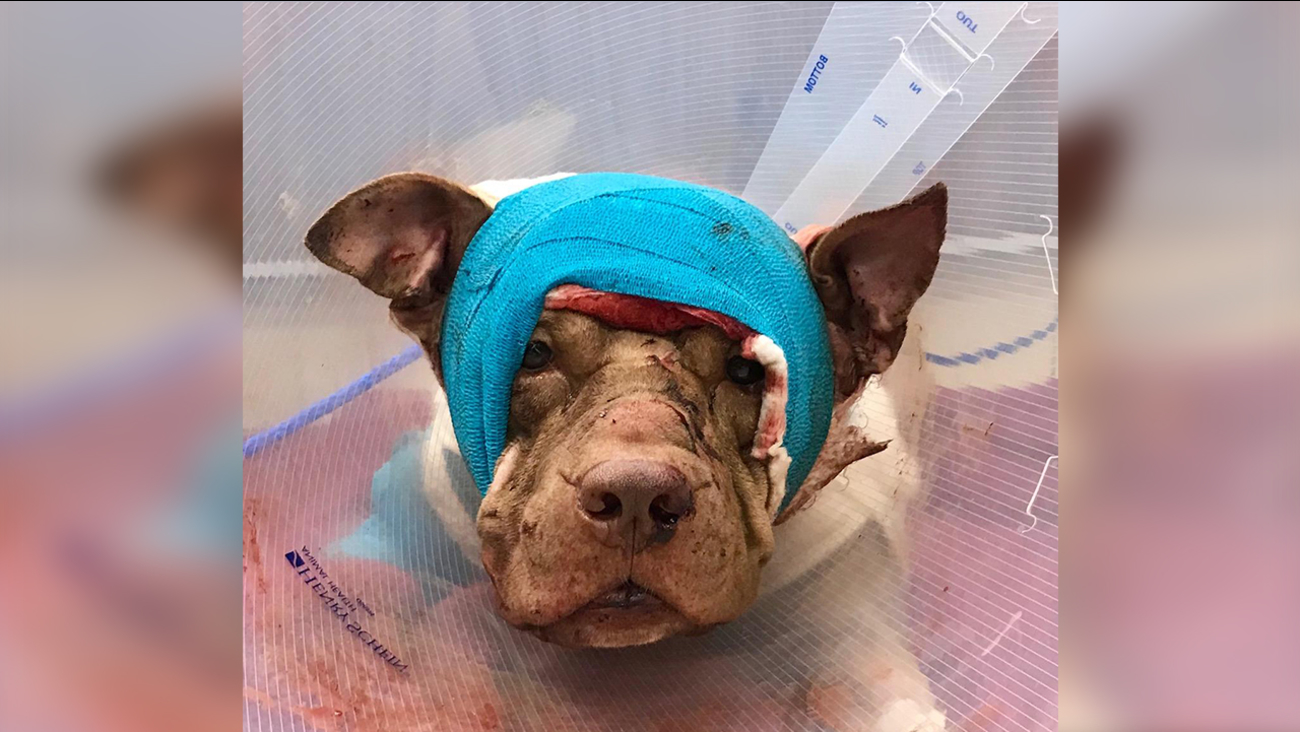 HOLLYWOOD, Florida -- A pit bull puppy that was beaten, stabbed, and stuffed into a suitcase in Florida has died.

It's w/a heavy heart we share this from the VCA Hollywood Animal Hospital. If u have info call HPD 954-967-4411. YOU CAN REMAIN ANONYMOUS. pic.twitter.com/jyMIQHPMeJ

Hospital administrators said Ollie's story prompted an outpouring of support and emotion from across South Florida.

"This has been truly heartbreaking," hospital staff told ABC11. "He was giving and receiving love until the end."

The puppy was found Tuesday after officers traced its cries to a blue suitcase that was left behind an abandoned building.

Inside, they found the bloody dog with deep cuts on his head and body.

Investigators are asking anyone who might have information about the abused puppy to contact Hollywood police.
Report a correction or typo
Related topics:
pets & animalsfloridaanimal crueltyfloridapit bullpuppy
PUPPY 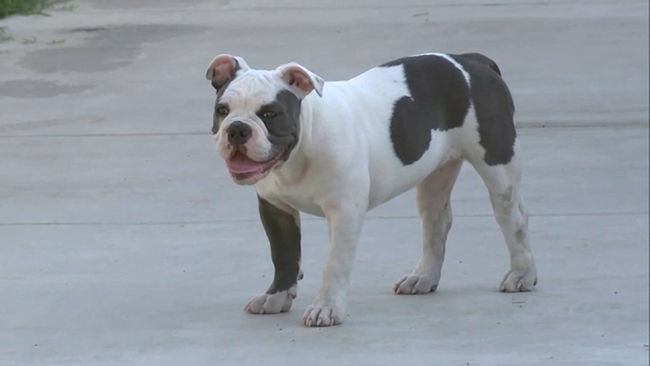