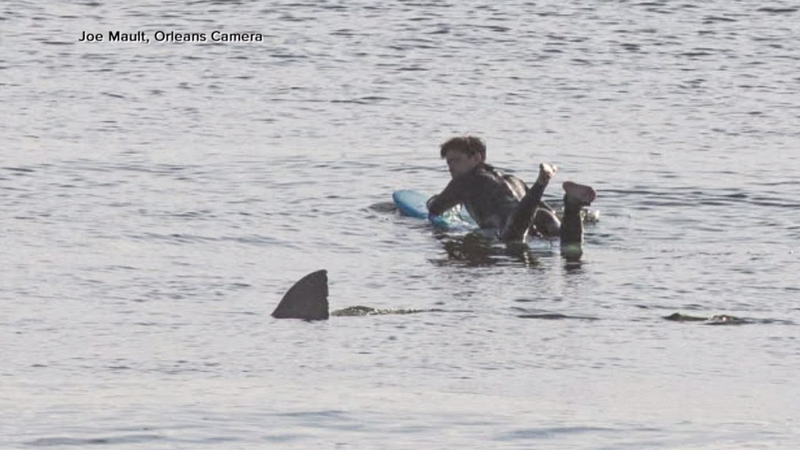 ORLEANS, Mass. -- A surfer on Cape Cod in Massachusetts had a terrifying close call with a white shark in an encounter caught on camera.

This image -- courtesy of Joe Mault of Orleans Camera and Video -- shows the moment the shark lurks just behind the surfer at Nauset Beach in Orleans around 8 a.m. Friday.

The "incredible image" is "a good reminder that white shark activity" remains at its peak by Cape Cod through October, the nonprofit Atlantic White Shark Conservancy tweeted.

Of the 66 unprovoked shark attacks on humans worldwide last year, two were in Massachusetts, according to the Florida Museum of Natural History at the University of Florida. A man died in September 2018 when he was bitten by a shark on Cape Cod -- the first fatal shark attack in the state since 1936.
Report a correction or typo
Related topics:
pets & animalsmassachusettssurfingwild animalssharksu.s. & worldphotography
Copyright © 2021 WTVD-TV. All Rights Reserved.
U.S. & WORLD 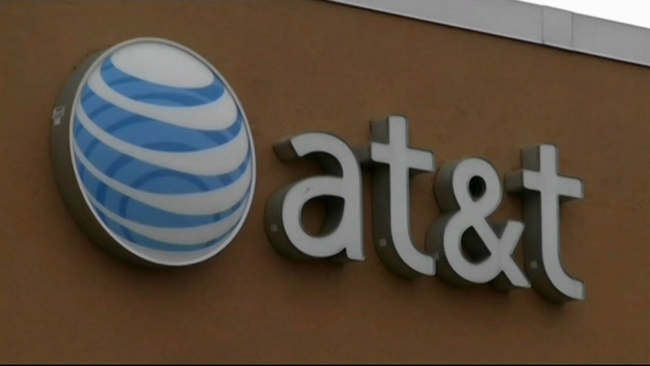