Taylor Sermersheim reached out to ABC11 to help find 5-month-old Charlee after she was snatched from a car parked outside the Smithfield's restaurant in Garner.

After our story aired Friday night, Sermersheim said she got a call from two Durham girls.

The girls said they found Charlee at Smithfield's, but they didn't say how she had gotten out of the car or where they found her.

The girls told Sermersheim they realized Charlee belonged to someone when they saw our story on ABC11.

Charlee has a microchip, but the girls didn't take her to the vet where her microchip could have been scanned. However, the girls said they called as soon as they realized Charlee belonged to someone.

Taylor said she can sleep easier knowing Charlee is back home. 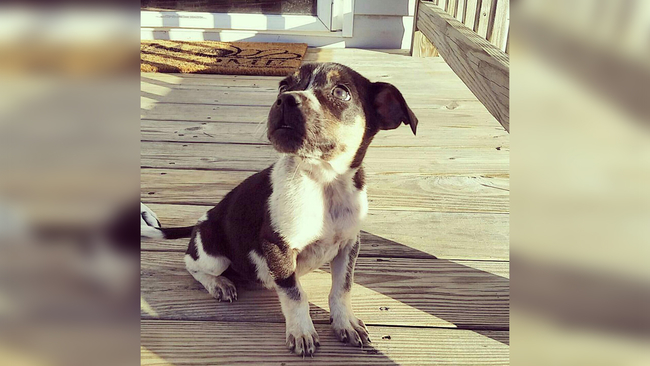