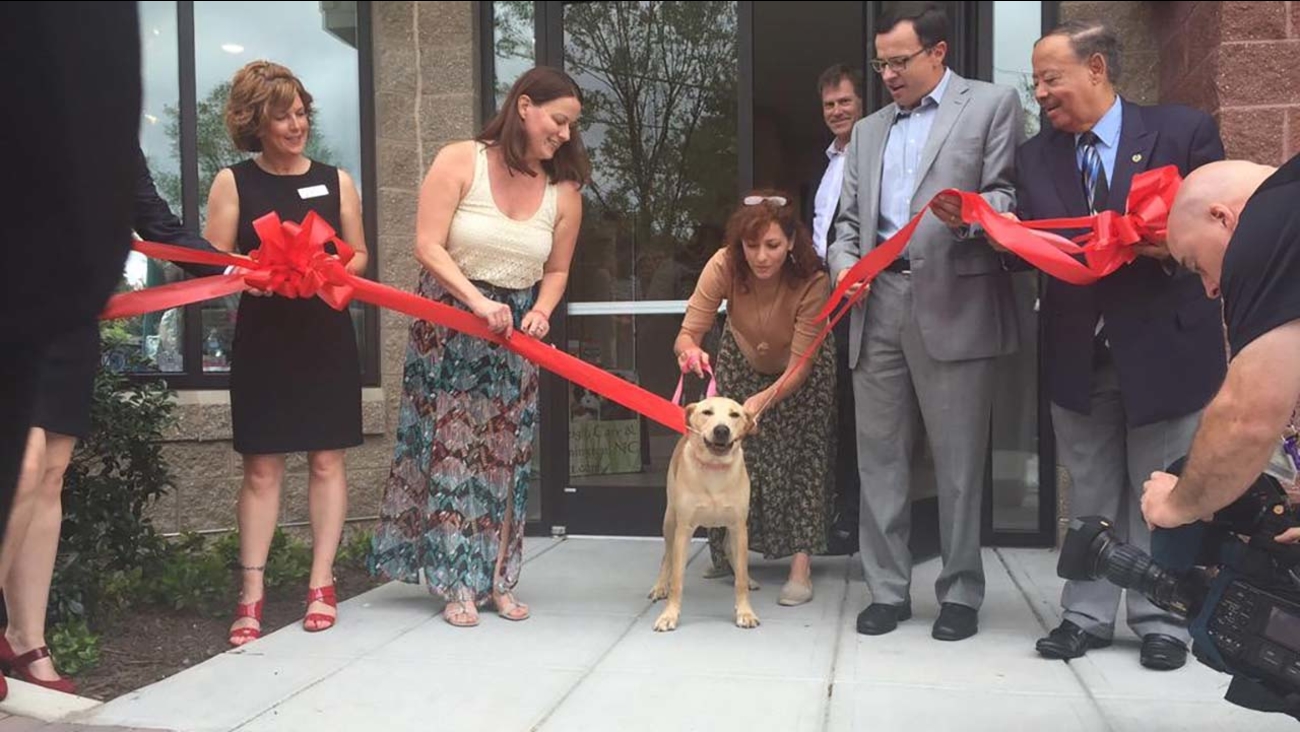 At the grand opening of The Lincoln Apartments Thursday morning, the new complex on Hargett St. in Raleigh's Moore Square neighborhood, a rescue dog named Molly chomped the ceremonial red ribbon; a tasty treat was attached.

Molly and her entire litter of unwanted puppies were adopted out by Cause for Paws N.C., a non-profit that facilitates foster homes for cats and dogs in the Triangle, eventually leading to forever homes.

Because The Lincoln is a pet-friendly apartment complex, it partnered up with Cause for Paws as it officially opened its doors.

"The more pet friendly-apartment complexes that there are, the more opportunities we have to adopt animals out," explained Nicole Kincaid with Cause of Paws N.C. "There's no reason why dogs shouldn't be allowed in apartments. They can be very well-behaved and they can be great apartment dogs."

Guests at the grand opening took pictures and posted them to social media using the hashtags, #TheLincolnRaleigh and #CauseforPawsNC; for each picture shared, The Lincoln donated $5 to the non-profit, up to $1,500.

Tag, you're it! Raising money for @CFPawsNC with pics & hashtags at The Lincoln Apartments' grand opening in Raleigh! pic.twitter.com/f92IkJz94t

Raleigh City Councilman Eugene Weeks and members of The Downtown Raleigh Alliance were on hand as well, touting the revitalization efforts happening in that area of the city. 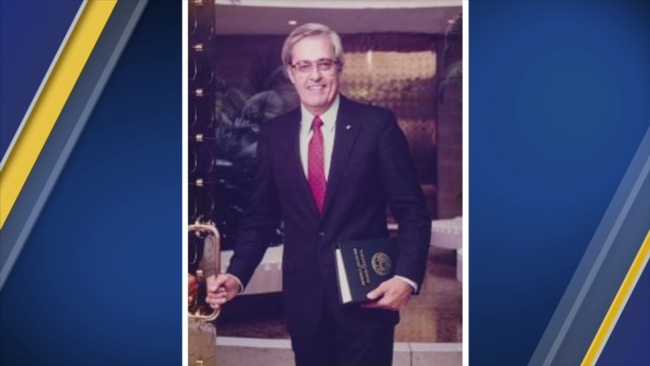