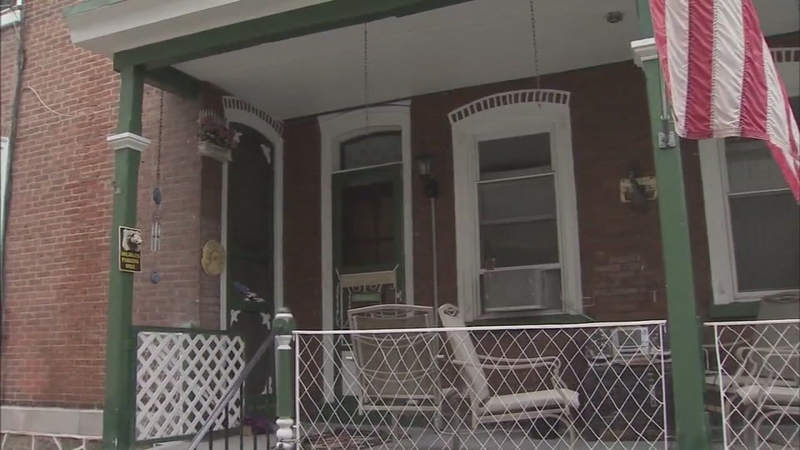 Police: Baby with needle in leg treated for drug overdose

Philadelphia police say the baby found with a hypodermic needle in her leg had to be treated for a drug overdose.

Neighbors identify the suspect as the baby's father, 35-year-old Steven Welsh. He is charged with aggravated assault, endangering the welfare of a child, simple assault, and reckless endangerment of another person.

The 9-month-old is now hospitalized in stable condition.
Officers were called to the Welsh home in the 200 block of Green Lane in the Manayunk section around 6:30 p.m. Wednesday.

Police say the father was in bed with the child at the time she was stuck with the needle.

Investigators say the child was unresponsive when rescuers arrived on the scene.

Medics gave the child a dose of the opioid-reversal drug commonly known as Narcan, which revived her.