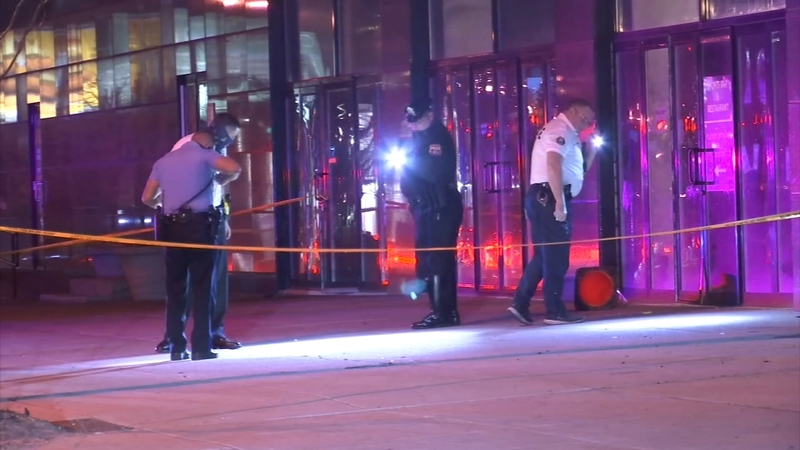 7 people shot in Fishtown section of Philadelphia; 4 in critical condition

The shooting broke out Friday around 8 p.m. on the 1000 block of North Delaware Avenue in the Fishtown neighborhood, according to our sister station WPVI.

Seven people were shot and four of the victims were listed in critical condition at a nearby hospital Saturday.

The other three were listed in stable condition. Police said the victims range from age 17 to 42.

Police said one person of interest was in police custody Friday evening. A motive behind the shooting is not clear.