Philip Baker Hall, known for roles in 'Hard Eight' and 'Seinfeld,' dies at 90 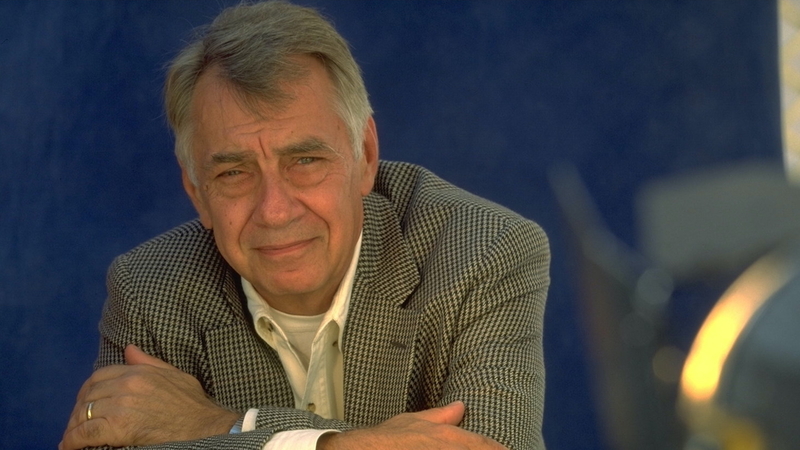 GLENDALE, Calif. -- Philip Baker Hall, the prolific character actor of film and theater who starred in Paul Thomas Anderson's first movies and who memorably hunted down a long-overdue library book in "Seinfeld," has died. He was 90.

Holly Wolfle Hall, the actor's wife of nearly 40 years, on Monday said Hall died Sunday surrounded by loved ones in Glendale, California. She said Hall had been well until a few weeks earlier, and spent his final days in warm spirits, reflecting on his life.

"His voice at the end was still just as powerful," said Wolfle Hall.

Born in Toledo, Ohio, Hall had been a well-traveled stage actor and bit-part presence in films and TV before a then-little-known Paul Thomas Anderson sought him out to star in his 1993 short film "Cigarettes & Coffee." After the short, with Hall playing an itinerate gambler, made it into the Sundance Film Festival, Anderson expanded it into his feature debut, 1997's "Hard Eight," which catapulted Hall's career. Anderson would cast him again in "Boogie Nights" and "Magnolia."

To many, Hall was instantly recognizable for one of the most intense guest appearances on "Seinfeld." In the 22nd episode of the sitcom in 1991, Hall played Lt. Joe Bookman, the library investigator who comes after Seinfeld for years-overdue copy of "Tropic of Cancer." Hall played him like an old-school noir detective, telling Seinfeld: "Well, I got a flash for ya, Joy-boy: Party time is over."

Hall is survived by his wife, four daughters, four grandchildren and his brother.