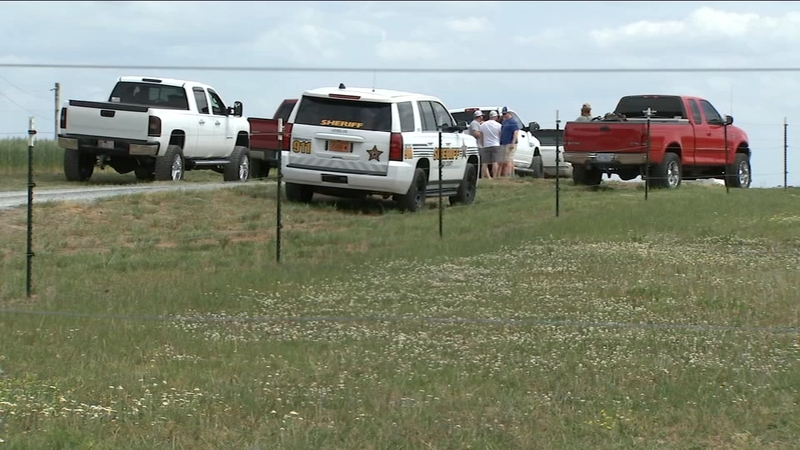 WINGATE, N.C. (WTVD) -- A pilot was killed in a Union County helicopter crash near Wingate on Sunday.

The Union County Sheriff's Office said the crash happened in the 4000 block of Belk Mill Road south of Wingate.

Officials said the helicopter was reportedly crop dusting fields when it became entangled in power lines.

According to deputies, the pilot was the only person on board.

"It is a tragic accident, I don't know if there is any other way to describe it," a Union County deputy told WSOC. "From my understanding, the pilot, in this case, is a very experienced pilot."

This is the second fatal helicopter crash in North Carolina in a week. Last Wednesday, a Duke energy helicopter went down killing the pilot and injuring two others.