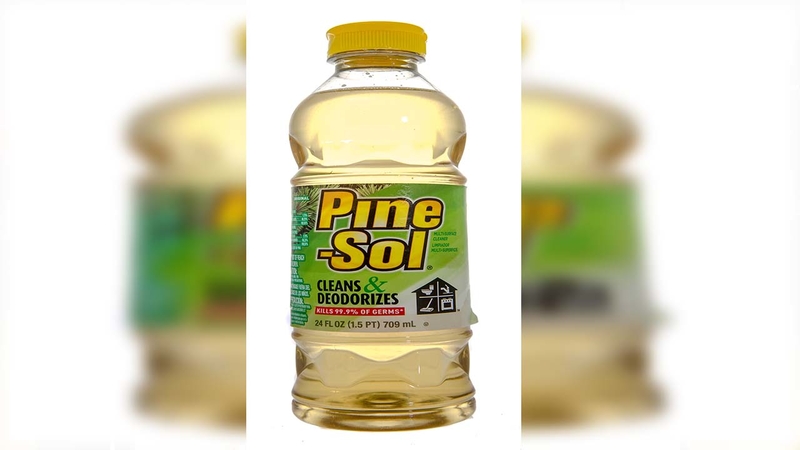 HONOLULU -- State officials are investigating after three children at an East Honolulu preschool were served Pine-Sol instead of apple juice.

According to KHNL, a classroom assistant who was preparing morning snacks for the children poured the cleaning fluid into the cups and then gave it to the kids.

The children took a few sips before workers realized the mistake.

The assistant apparently "saw the yellow/brown colored liquid container on a clean-up cart in the kitchen and returned to the classroom" with it, the Health Department said in its review.

Officials said the bottle of Pine-Sol was properly labeled.