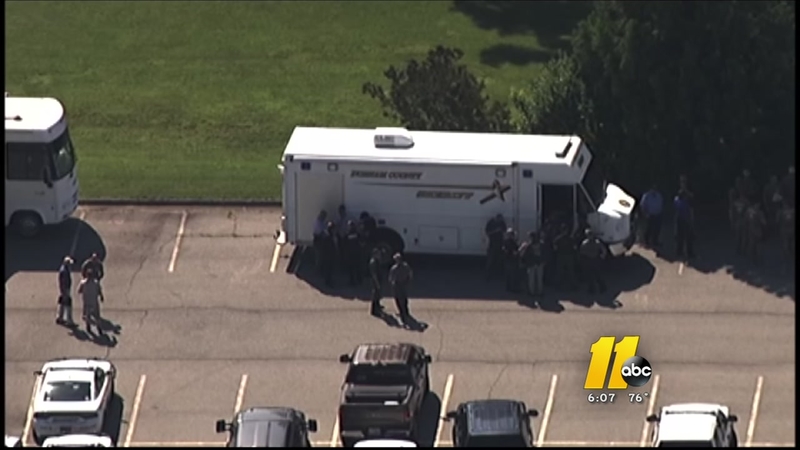 Thirty-one active pipe bombs were discovered in Person County Monday and now the FBI is investigating a person of interest.

They were initially discovered when someone was surveying land off Lucy Garrett Road.

About 20 neighbors were alerted after they were found.

At least three residents had to be evacuated.

Since then, multiple law enforcement agencies have been searching the area with dogs.

"I was like, 'bomb?' C'mon. Why would anybody have a bomb? What would be their use?" said resident Bernard Jay.