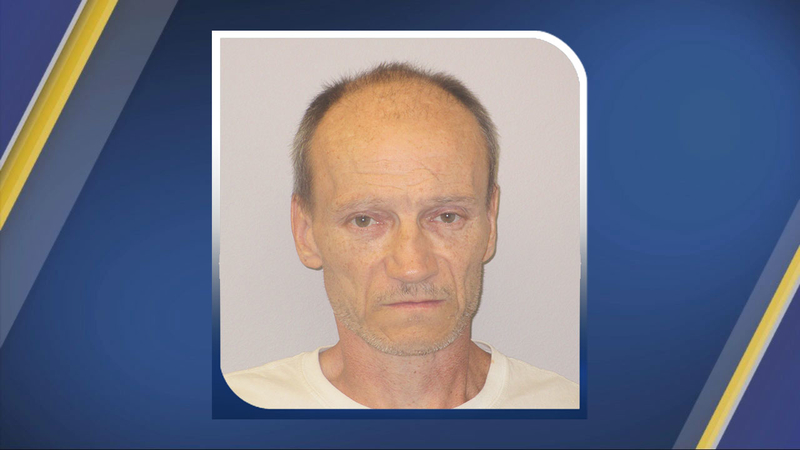 Man in custody after incident at SECU in Pittsboro

PITTSBORO, N.C. - (WTVD) -- The man who caused police and deputies to surround a credit union in Pittsboro on Thursday was charged with multiple felonies.

Kevin Laliberte was booked into the Chatham County Jail on charges of felony 2nd-degree kidnapping and felony discharge of a weapon into occupied property.

Police were seen walking Lailberte out to a cruiser from the front entrance of the State Employees' Credit Union off Industrial Park Drive around 1 p.m. Police vehicles were parked around the SECU at the time.

"The Pittsboro Police Department responded to an incident today at the State Employees Credit Union," Pittsboro Police Chief Percy Crutchfield said in a statement. "The Chatham County Sheriff's Office, North Carolina State Highway Patrol and the Federal Bureau of Investigation cooperated in the safe resolution of the incident. One suspect is in custody and nobody was injured."