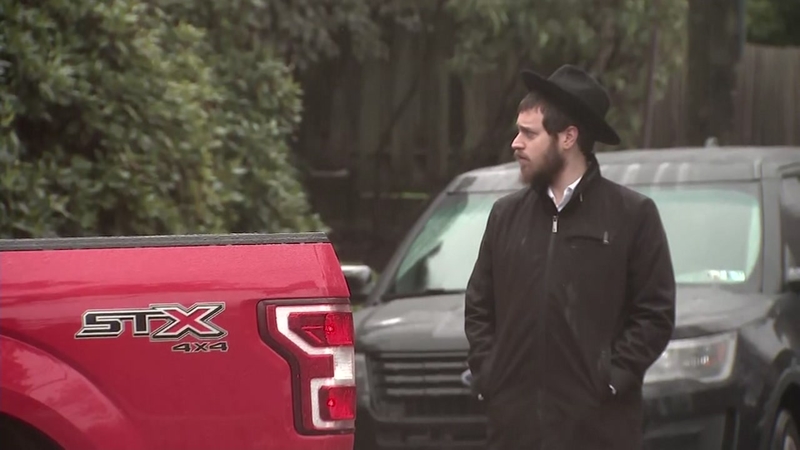 Reactions are pouring in throughout NC after a shooter opened fire during a baby naming ceremony at a Pittsburgh synagogue on Saturday, killing 11 people. 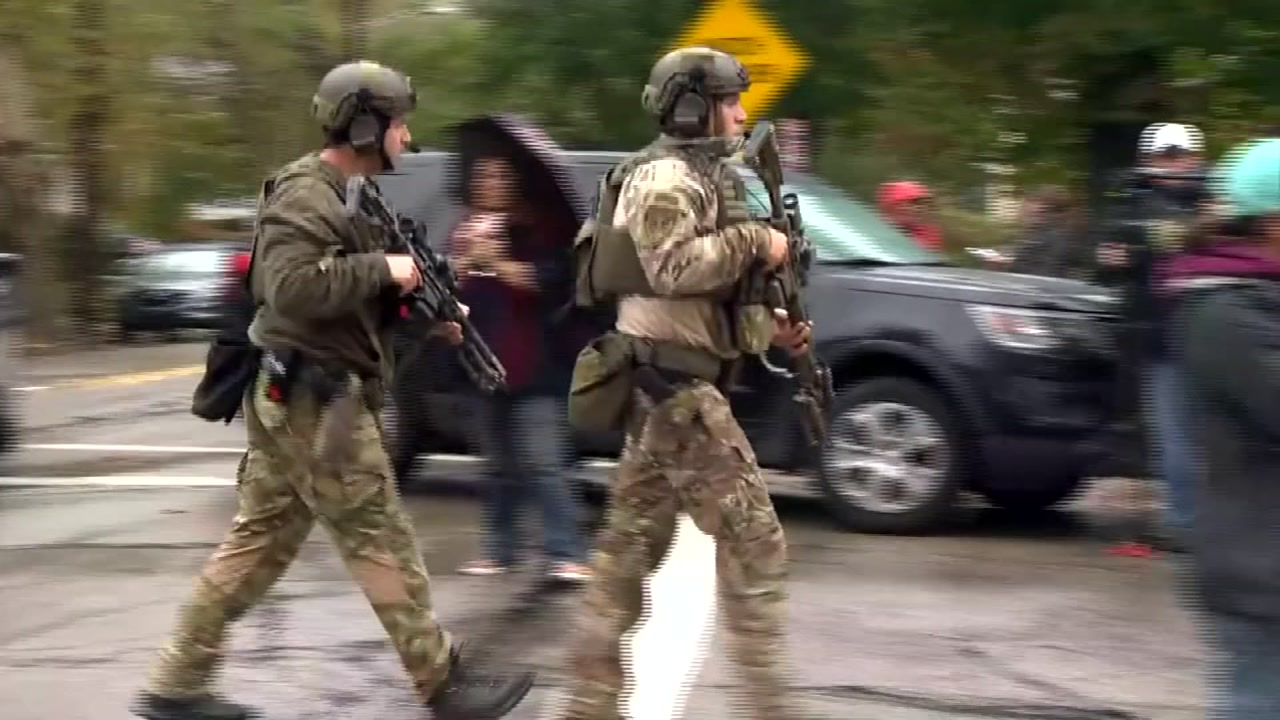 "It is unconscionable and unbelievable that this can happen today in America," said Doron Ezickson, a Regional Director for the Anti-Defamation League, an organization that monitors and fight anti-Semitism.

Saturday's attack took place at Tree of Life(asterisk) Or L'Simcha Congregation in Squirrel Hill, a predominately Jewish neighborhood in Pittsburgh.

"In 2017, we had a 57% increase year-to-year from 2016 in reported and confirmed anti-Semitic incidents across the United States. That is the largest year-to-year increase in the 40 years we've been doing the anti-Semitism audit," Ezickson said, as he mentioned an incident from this past week in Cary where anti-Semitic fliers were distributed in a neighborhood.

"To express our common feeling of shock and grief and sorrow. But also of solidarity and resolve with each other to move forward," explained interim Rabbi John Franken.

For some in attendance Saturday night, the shooting in Pittsburgh was personal.

"Many of us here are either connected to family, friends, in Pittsburgh and Squirrel hill. It's home. Many of the people at the vigil themselves are members of the Pittsburgh community," said Franken.

There was a noted police presence both inside the lobby and directly outside Judea Reform. While the synagogue typically has police at services, they had beefed up their security in light of the situation in Pittsburgh.

"We will have to be very mindful of security as we are already. This isn't the first such tragedy in the country, and certainly not in the Jewish community," Franken said.

In a statement, the Jewish Federation of Raleigh-Cary addressed the attack, and efforts to keep congregants in the Triangle safe:

Our Raleigh-Cary community stands in solidarity with our Pittsburgh friends and families. We are in constant communication with the Jewish Federations of North America's security arm, the SCN, and the Anti-Defamation League, and are in close touch with our area synagogues and agencies to continue to ensure the safety of our local Jewish community. Our Secure Community Network (SCN) Alert System continuously monitors security situations and links our Jewish community organizations. It sends accurate security information to the leaders of those organizations and helps ensure that the right people are informed immediately. We will update you as this grave situation unfolds.

While many synagogues go through training protocols and have armed security in place, Ezickson said more must be done.

"We are not going to turn our places of worship into armed camps. And presuming that if we arm up to prevent it in a sense is accepting that this is inevitable," said Ezickson.

He also discussed the importance of social media outlets monitoring hateful posts and threats. According to the AP, a man with the same name as the suspect posted threatening messages targeting the Jewish community on the social media site Gab, as well as pictures of weapons.

Several state leaders also reacted to the attack, many through social media.

Horrific act of hate and terror committed at the Tree of Life Synagogue. My heart goes out the victims, congregation, and community reeling from this tragedy. It’s beyond disturbing that anti-Semitism continues to exist and fuel such evil – it has no place in America or anywhere.

My heart aches for the families affected by the mass shooting in Pittsburgh, both the first responders who acted to protect life and the Jewish families who were celebrating a boy’s bris, which is meant to welcome him into this world and to a life of good deeds. 1/2

Freedom to live and worship without fear is an essential right in America, and the horrific shooting in Pittsburgh strikes at the very heart of our country’s greatness. 1/2