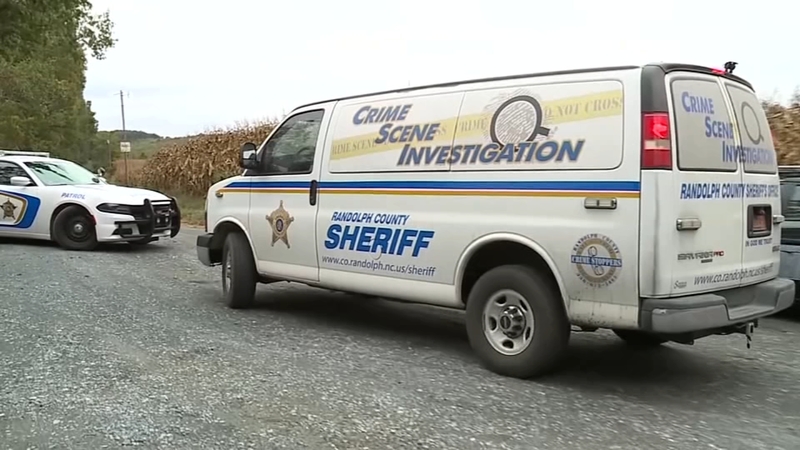 ASHEBORO (WTVD) -- Two Randolph County men died when their plane overshot the runway while attempting to land in Asheboro.

Bryan Manzer and Steven Lewis were killed flying back to Asheboro from Tennessee on Friday night, according to WGHP. Manzer, 61, and Lewis, 30, were flying in a single-engine four-seater airplane.

Authorities found the wreckage in a wooded area off Cedar Rock Mountain Road about two miles south of the airport. The plane left from Knoxville.