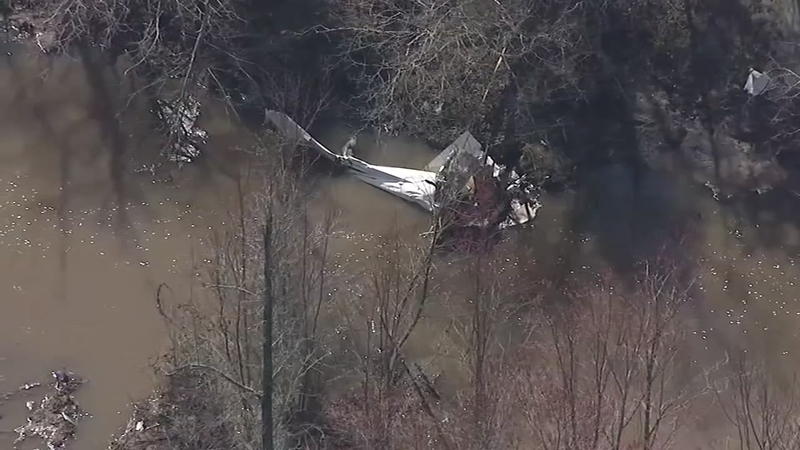 LOUISBURG, N.C. (WTVD) -- The Federal Aviation Administration and the National Transportation Safety Board are investigating a fatal plane crash that killed a former Raleigh police officer and two women in Franklin County on Friday night.

Officials say Brian Sjostedt and two women were killed in the crash on Friday night. 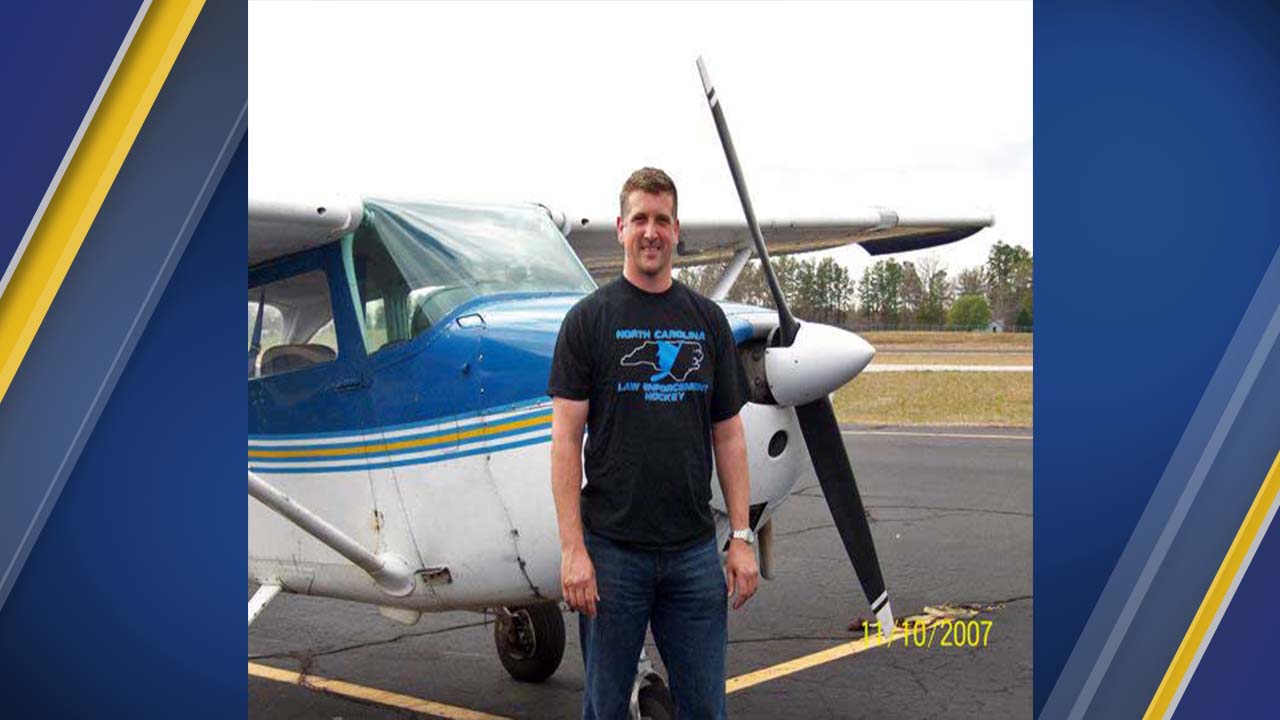 Raleigh Police Department expressed its condolences:
"We extend our deepest sympathies and heartfelt condolences to his family, friends, and loved ones during this most difficult time."

Family members have identified one of the women killed as 26-year-old Allison Forsythe. 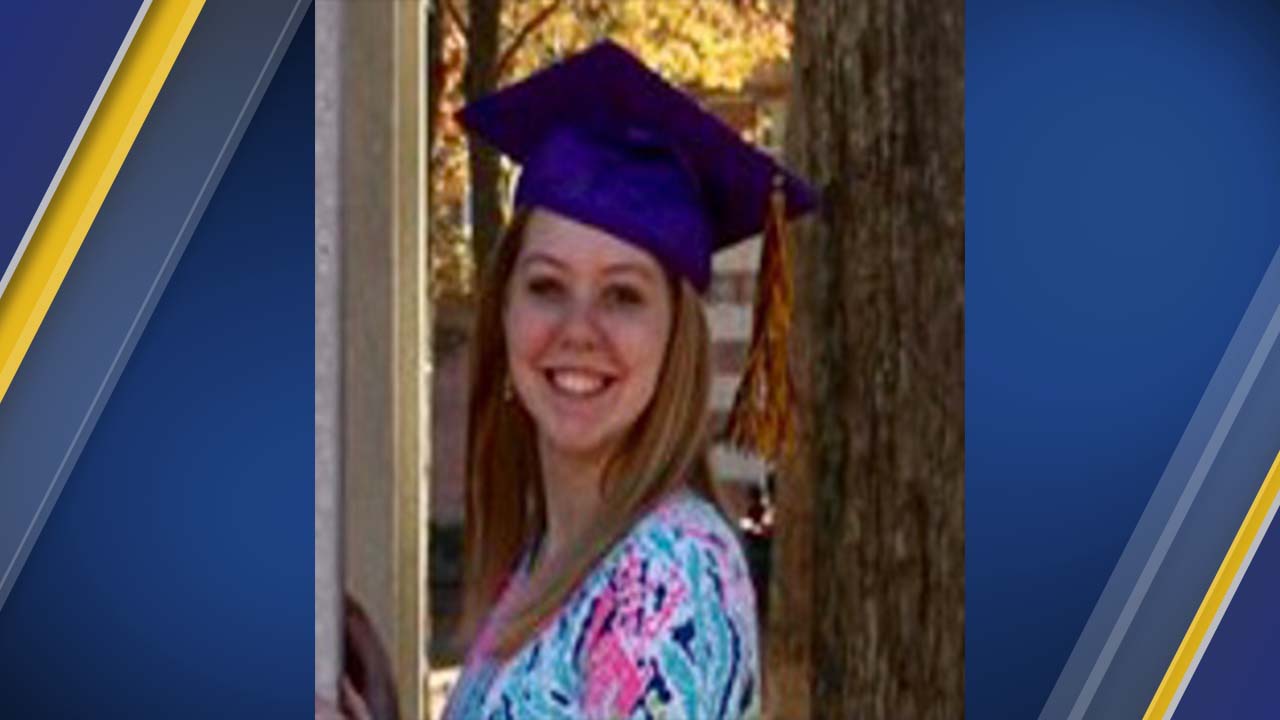 Forsythe was a student at ECU and was about to graduate with a 4.0 GPA, her mother Lori said.

This was Forsythe's first flight, according to her mother.

According to Lori Forsythe, Allison had been best friends with the other female crash victim 26-year-old Jessica Kenny since kindergarten.

The two were headed to Hilton Head for a spring break weekend.

Allison's mother told ABC11 she a feeling something was wrong when they didn't hear from her after what they though would be a short flight time.

Forsythe's fears were confirmed when she saw coverage of the crash. 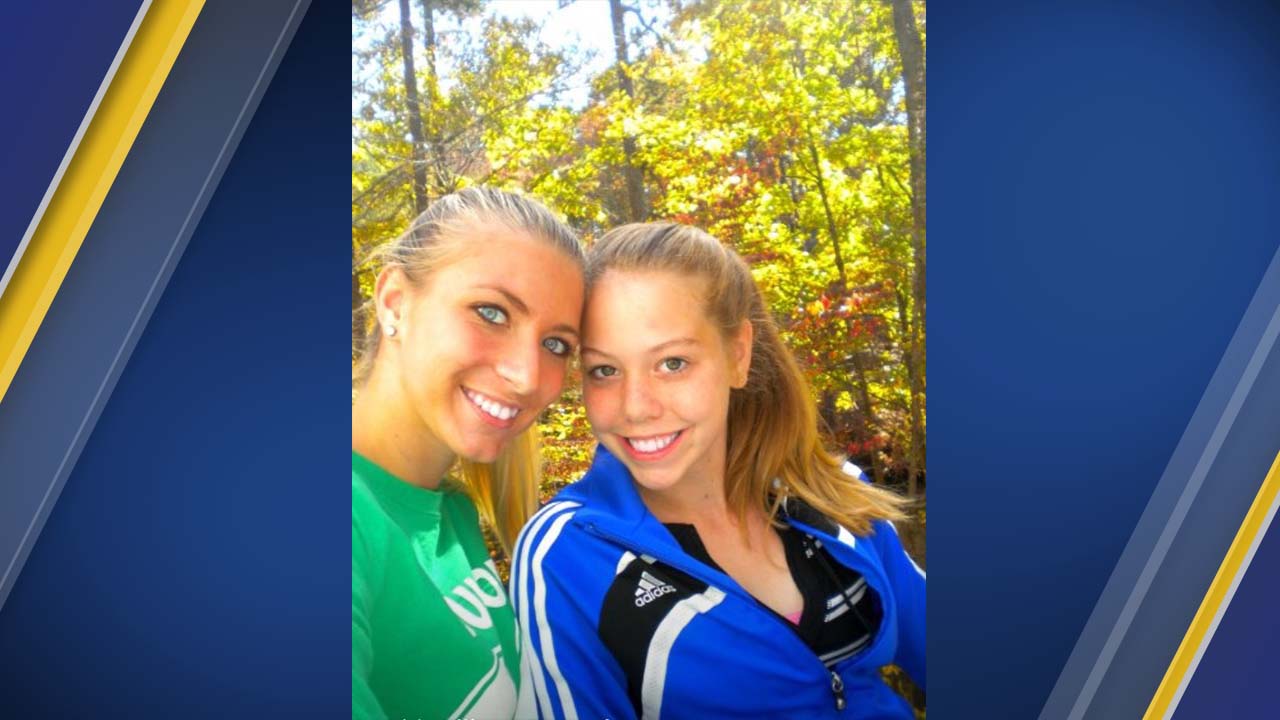 Allison Forsythe and had been best friends with Jessica Kenny since kindergarten, her mother said.

After Friday's crash, the plane had been submerged in water until about Saturday afternoon. Weather conditions had made it difficult to retrieve the plane.

According to the FAA, the plane took off from the Triangle North Executive Airport, heading towards Hilton Head, S.C., and crashed about 7:20 p.m. into Clifton Pond, near Louisburg.

The Highway Patrol said the investigation had been turned over to the FAA.

Crews have removed the plane that crashed last night into Clifton Pond near Louisburg. Three people died in the crash. Latest details coming up on @ABC11_WTVD pic.twitter.com/luL1gFWu3G

The FAA released the following statement regarding the crash:

A Cessna C182 aircraft crashed into Clifton Pond one mile south of Louisburg, NC, about 7:20 p.m. on Friday, March 2. The aircraft took off from Triangle North Executive Airport and was heading to Hilton Head, SC. Check with local authorities on the condition of three people on board. The FAA will investigate and the National Transportation Safety Board (NTSB) will determine the probable cause for the accident.
The FAA had previously stated that the pilot was the only person on board.

ABC11 also learned that the plane that went down was registered to a Raleigh company.