Pilot speaks out after emergency landing on I-540

RALEIGH (WTVD) -- A small plane came down on Interstate 540 at the Leesville Road exit just before 9 a.m. Tuesday morning.

Officials at Raleigh-Durham International Airport said Bill Woody, the pilot of the fixed wing single-engine Piper, radioed in a mechanical problem and requested to return to RDU shortly after taking off from the airport.

Woody spoke to ABC11 Tuesday afternoon. "I basically just started following procedure, turning the airplane around toward the airport," he said.

The pilot told officials that his plane had no oil pressure and his engine cut out just before he made an emergency landing on the highway.

Woody said as he was coming in, people saw him and pulled over to made a hole for him to put down. He said as soon as he slid into the grass, about a dozen people got out of their cars to assist.

The aircraft ended up on the median of I-540 right at the Leesville exit.

The plane suffered a bent propeller and other damage, but no fire and leaks were reported.

The pilot was not injured. When officials arrived at the scene, they found him sitting on the wing, and credited him with making a difficult "textbook" landing along the interstate.

"You train for this all the time," Woody said. "This is something good pilots always train for."

According to the Federal Aviation Administration's website, the plane is registered to a Raleigh couple. 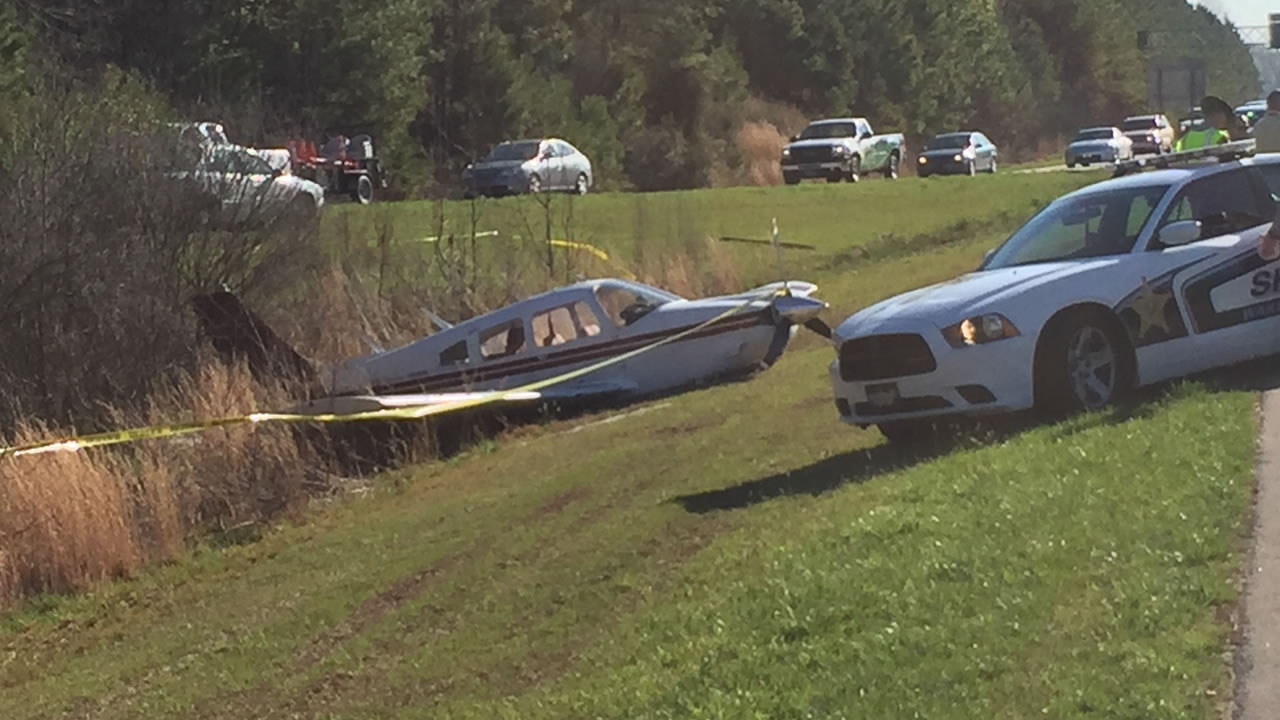 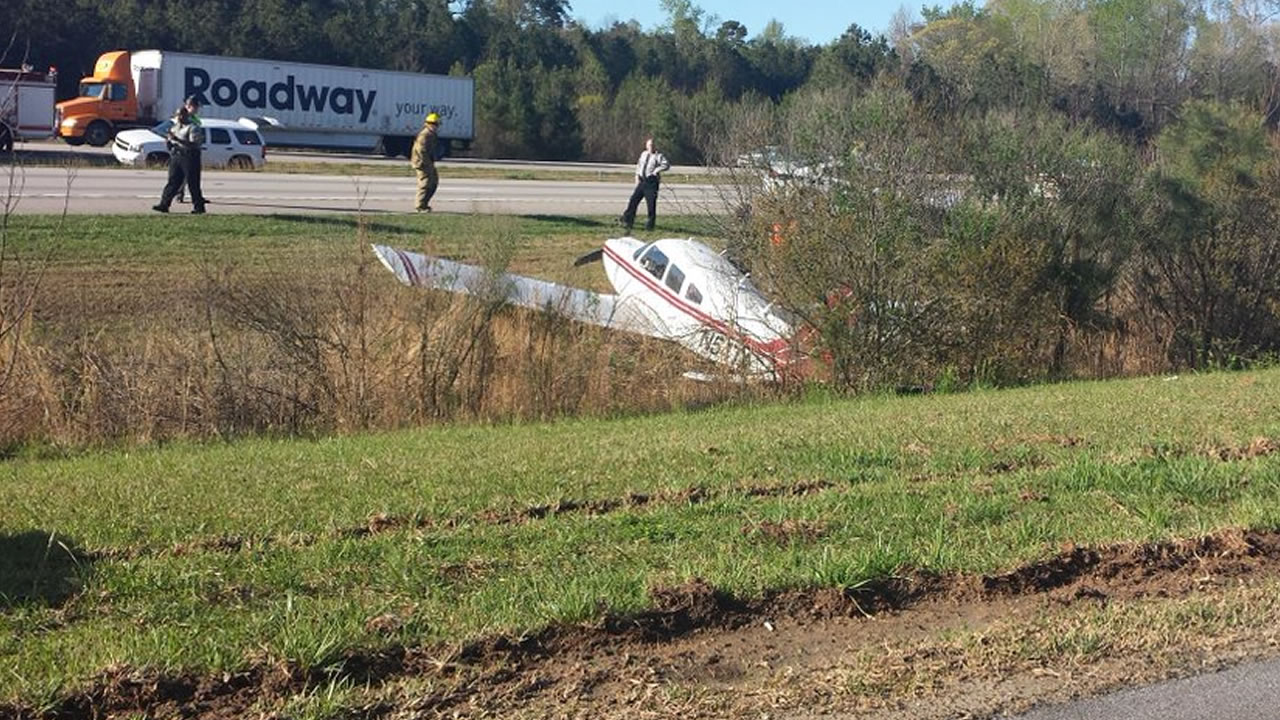 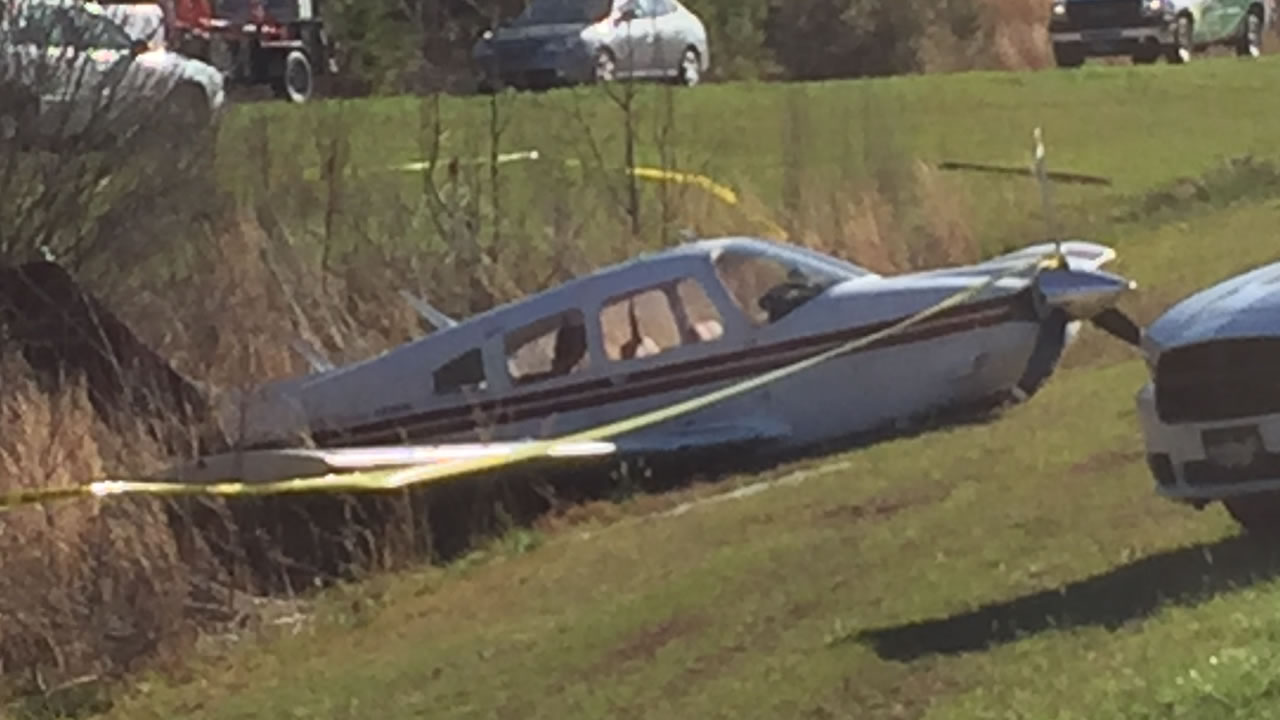 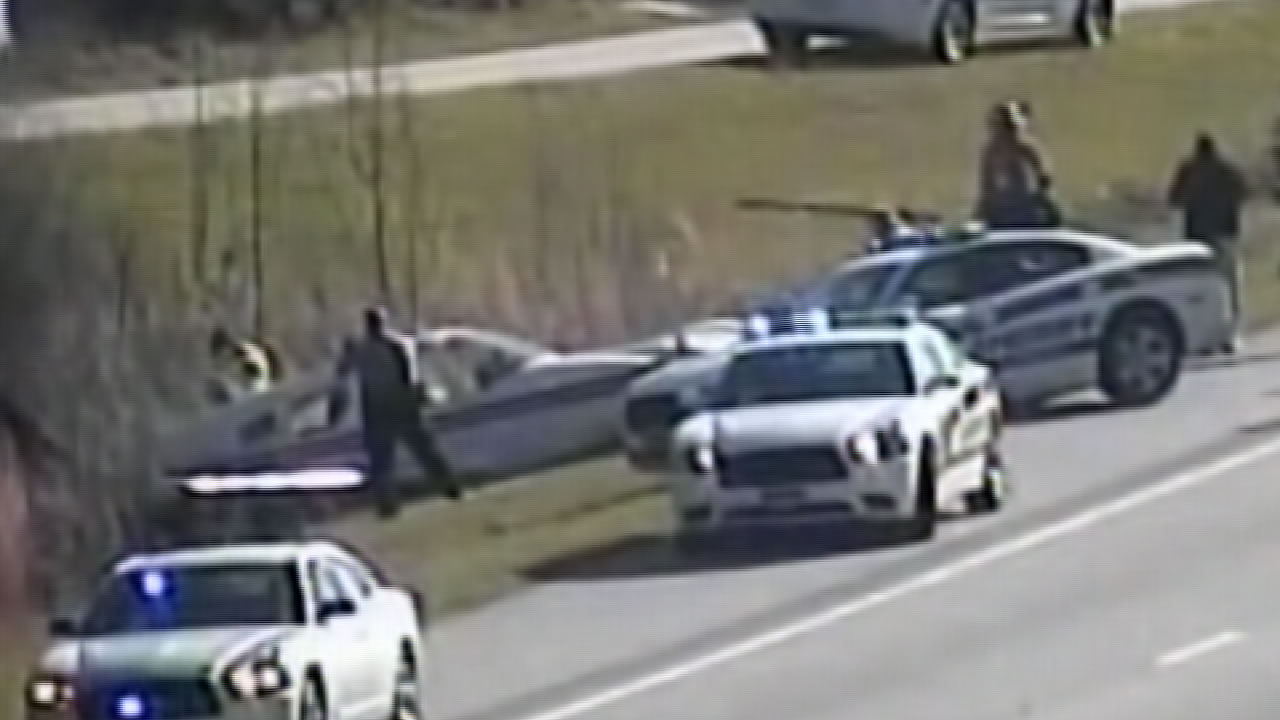 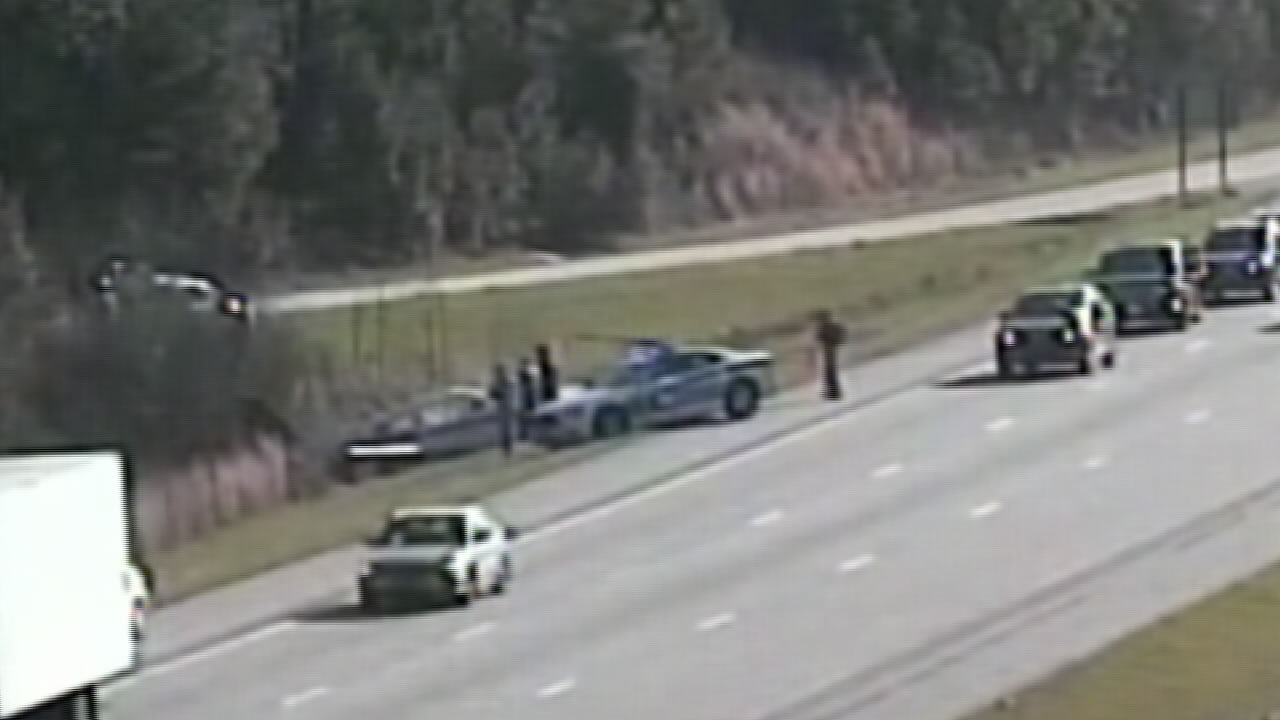 Traffic was backed up in the area. Authorities had 540 westbound closed at Creedmoor and Leesville and were detouring drivers.

Federal investigators are working to determine what happened.