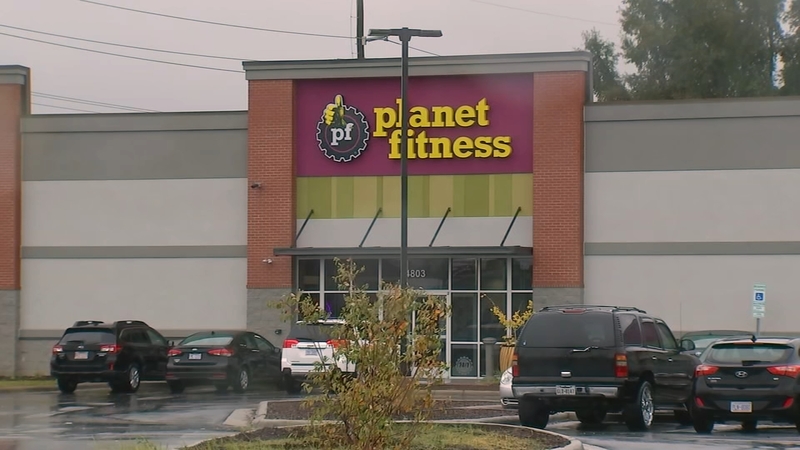 FAYETTEVILLE, N.C. (WTVD) -- A Planet Fitness member said her car keys were stolen from her locked locker by a group of people who then went out to her car and took a gun that was inside.

She posted photos of the women along with clips of the surveillance video to Facebook.

Natole said she went to work out and locked her locker. But as she was running, she started to get notifications from her banking app.

She said the alerts notified her about charges being made at the Walmart next door. But how? Her wallet was in her car.

Fayetteville Police confirmed that that locker was indeed locked but somehow the suspects got inside and stole her keys. They then found her car and took off with her personal belongings, including a gun.

They locked the car and took the keys.

Natole had some advice for others: "Just be vigilant. Be careful. The women targeting women is horrible. That's the sad part we can't even stick together as sisters anymore."