Police: 6-year-old admits making up story of being attacked by bullies

WPVI
OLYMPIA, Washington -- A 6-year-old boy in Washington state said he was severely assaulted after standing up to a group of kids who were bullying his friend. Now, police say the boy made the whole thing up.

More on ABC11: 6-year-old Washington boy hospitalized after being bullied

The boy's mother said she found her son injured last week and the 6-year-old said he was beaten with rocks and sticks.

But after police in Olympia said they interviewed those who were said to be involved, they went back to the boy, who admitted making the story up.

Police now believe the boy got hurt after falling in his apartment complex.

He suffered a broken arm and numerous cuts and bruises to his face.

No charges will be filed, but police say social services have been notified to check on the boy.

A GoFundMe site had been set up for the boy's medical expenses. The site has since been taken down.
Report a correction or typo
Related topics:
washingtonchild injuredbullyingu.s. & worldanti bullying
Copyright © 2020 WPVI-TV. All Rights Reserved.
RELATED 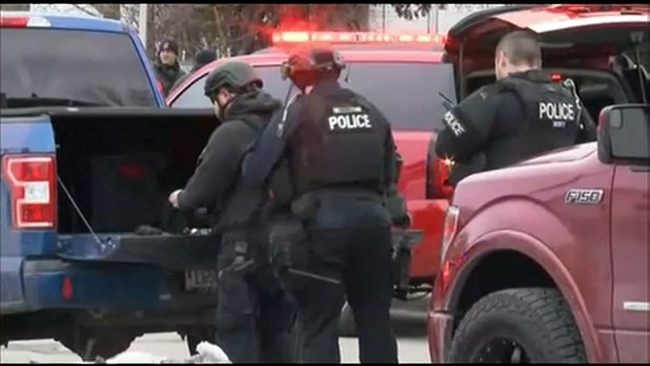 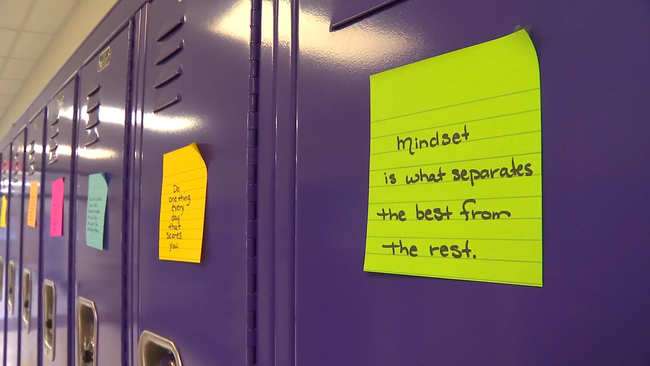