Homeowner with gun confronts naked man in his backyard in Houston 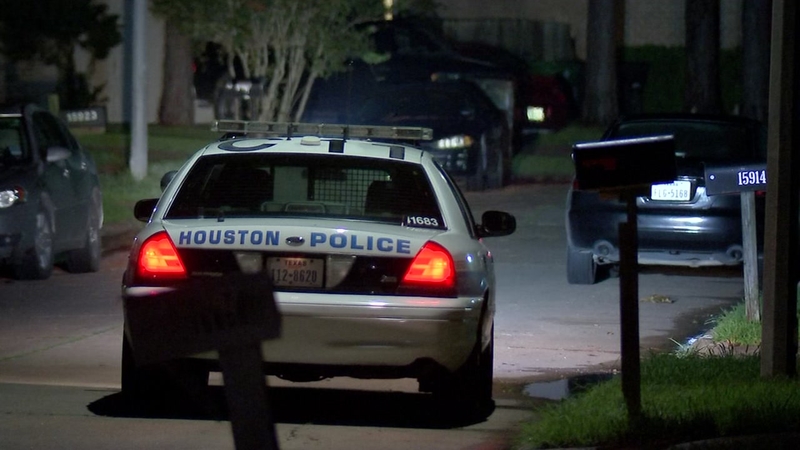 According to police, a homeowner noticed that man climbing over his fence on Rosebriar Drive and Bazelbriar Lane around midnight. That's when the homeowner grabbed his gun and confronted the male.

The homeowner fired a shot at the suspect, but missed, that's when the naked suspect ran down the street.

As police arrived, the suspect refused to comply with the officer's orders and was shocked with a Taser.

The suspect was then taken into custody.