Philadelphia boy, 4, dies after being impaled by glass from a picture frame, police say

WPVI
PHILADELPHIA -- According to police, a four-year-old boy was killed when he was impaled by a piece of glass in his North Philadelphia home Wednesday night.

Neighbors on the 3200 block of North Reese Street were in a state of shock over the death of one of the three children whose mother they identify as Amanda Velez.

"As soon as people heard, people were crying. It was just instant," said neighbor Edward Rodriguez.

Police said the mother was home when the child and his older sister were upstairs playing. They said at some point a glass framed picture fell from the wall sending a piece of glass flying, with one piece striking the boy.

"He received a puncture or cut to his abdomen and that's when family members transported him to St. Christopher's Hospital," said Philadelphia Police Chief Inspector Scott Small.

The child was later pronounced dead at the hospital and detectives and crime scene investigators were at the home trying to determine exactly how the boy died.

Meanwhile, neighbors were trying to comprehend how such a tragedy could happen while children were playing inside their home.

"It's just a shame because they are so well loved, so well loved that it's a complete shock," said Rodriguez. "When it happened, it just went up and down the neighborhood like lightning."

The child's name has not been released by police.
Report a correction or typo
Related topics:
child deathphilly news
Copyright © 2020 WPVI-TV. All Rights Reserved.
CHILD DEATH 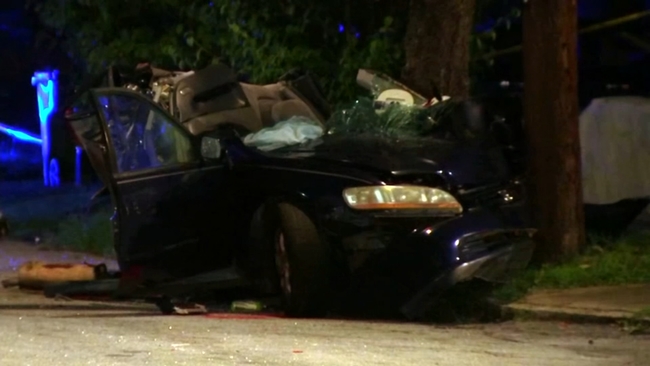 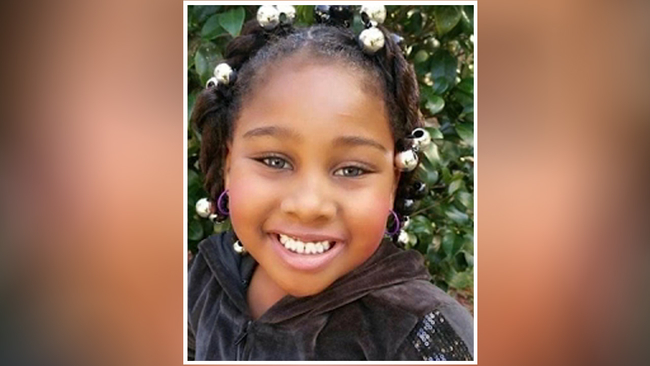 9-year-old who died of COVID had no underlying conditions 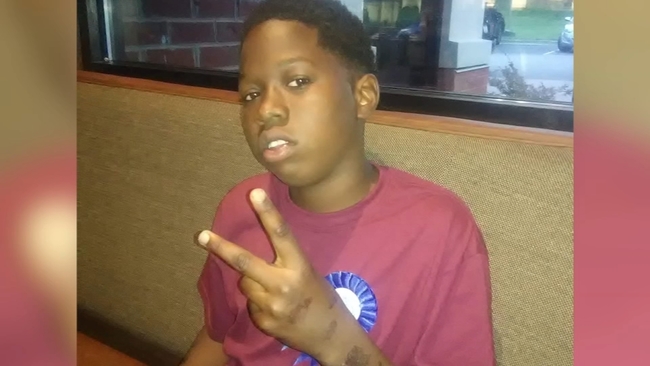