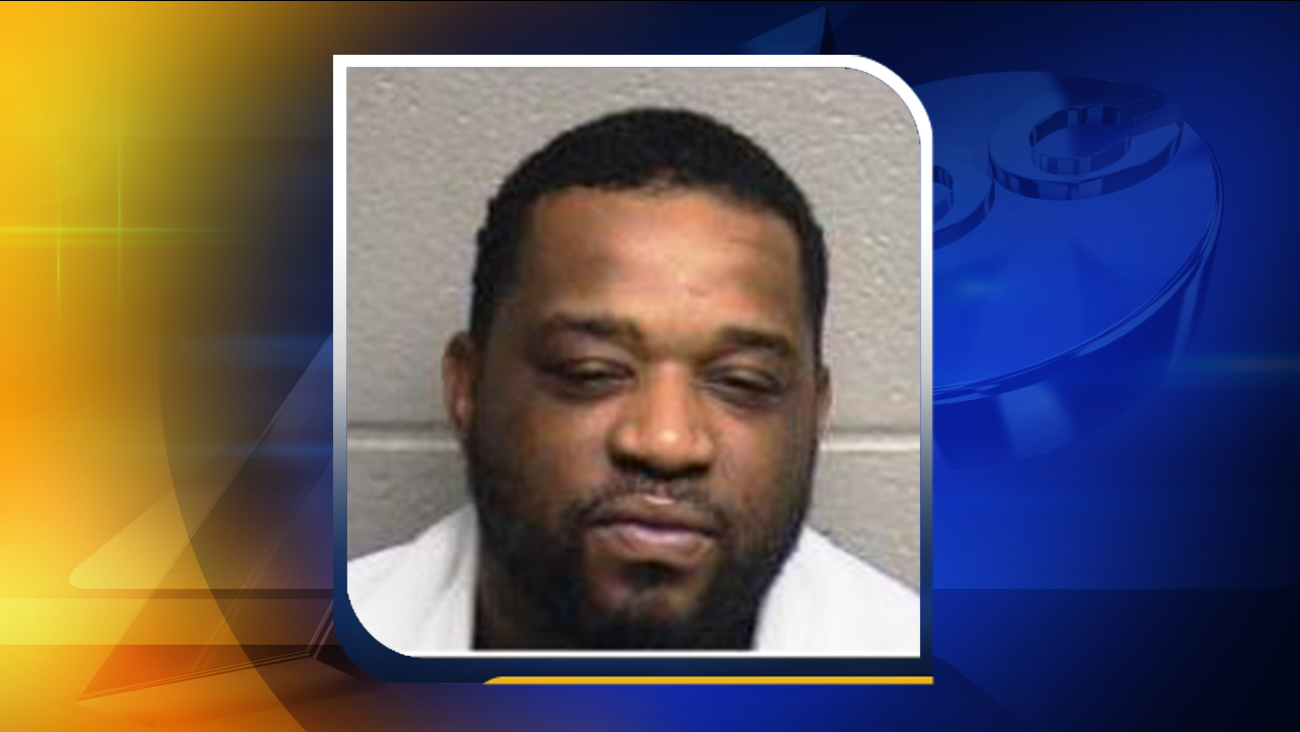 DURHAM (WTVD) -- A Durham man who was shot during an armed robbery has been arrested on robbery, kidnapping and other felony charges in connection with the case, according to Durham Police.