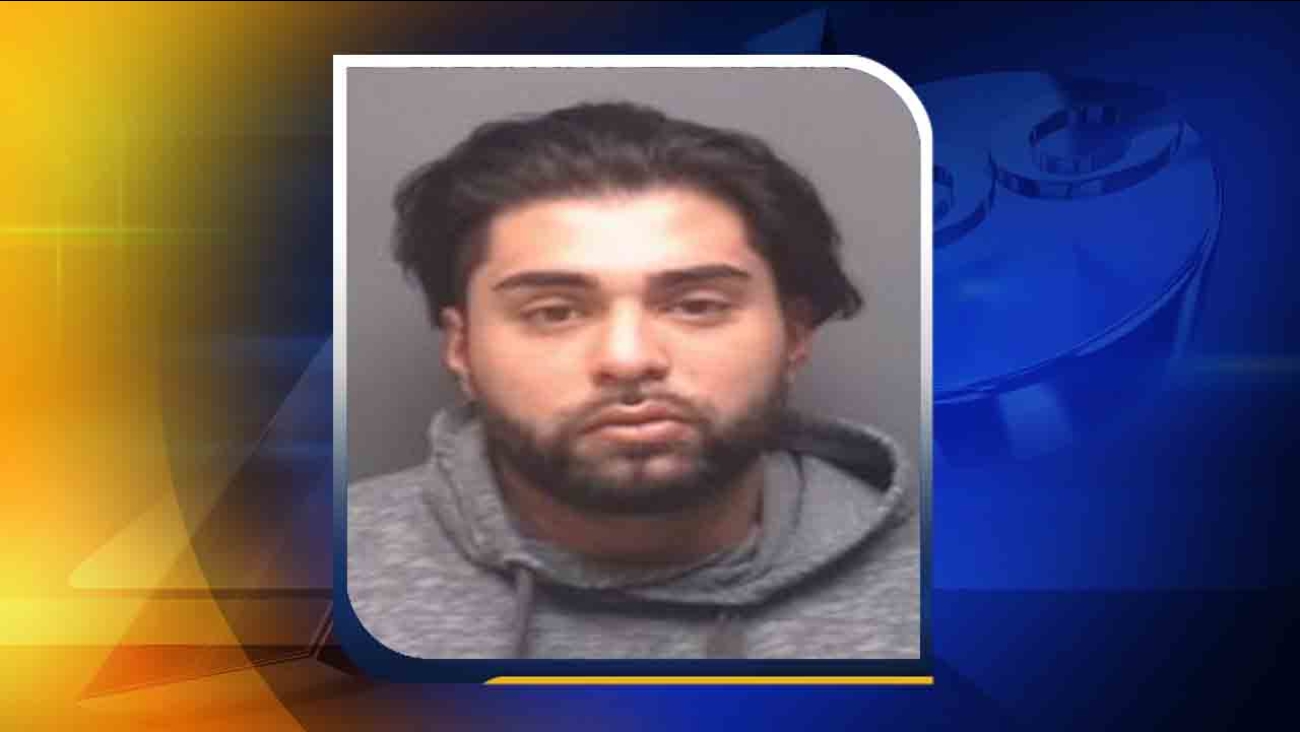 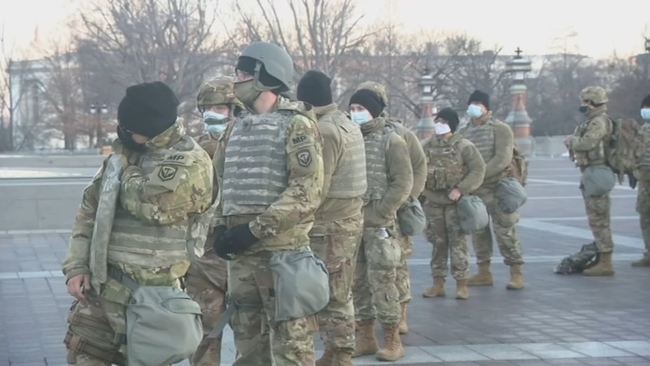 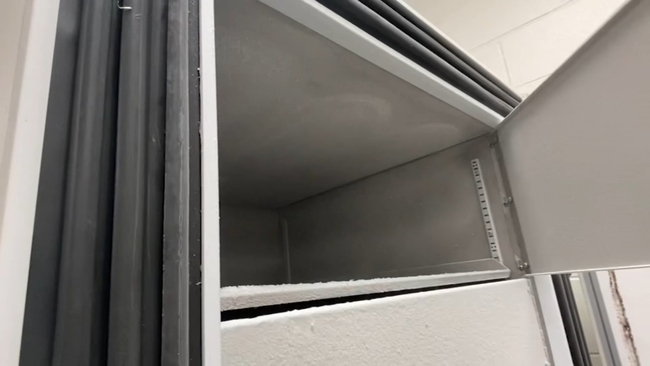 Some NC universities receive freezers to distribute vaccine to communities