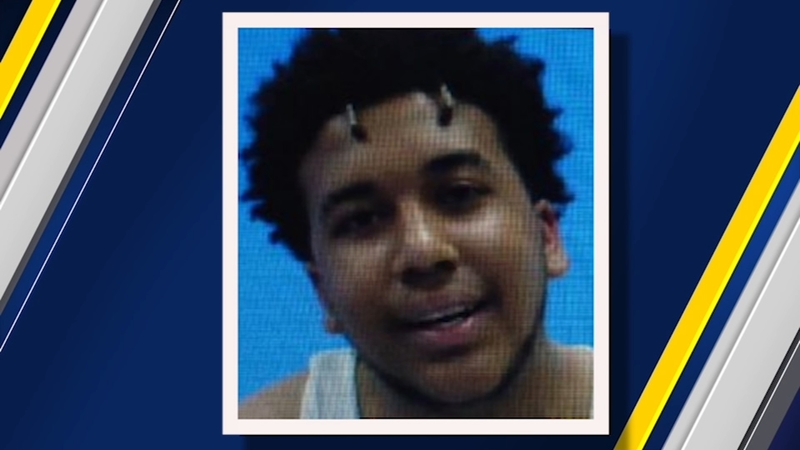 It happened about 11:40 a.m. at the Walmart Supercenter at 251 Premier Blvd, Roanoke Rapids Chief of Police Bobbie Martin said.

As two people were driving through the parking lot and passed the grocery entrance, a person walked out of the store and fired into the car, Martin told ABC11.

Two people in the car were struck. Police said an 18-year-old was hit in the upper body and the second person, a 17-year-old was struck in the lower body. 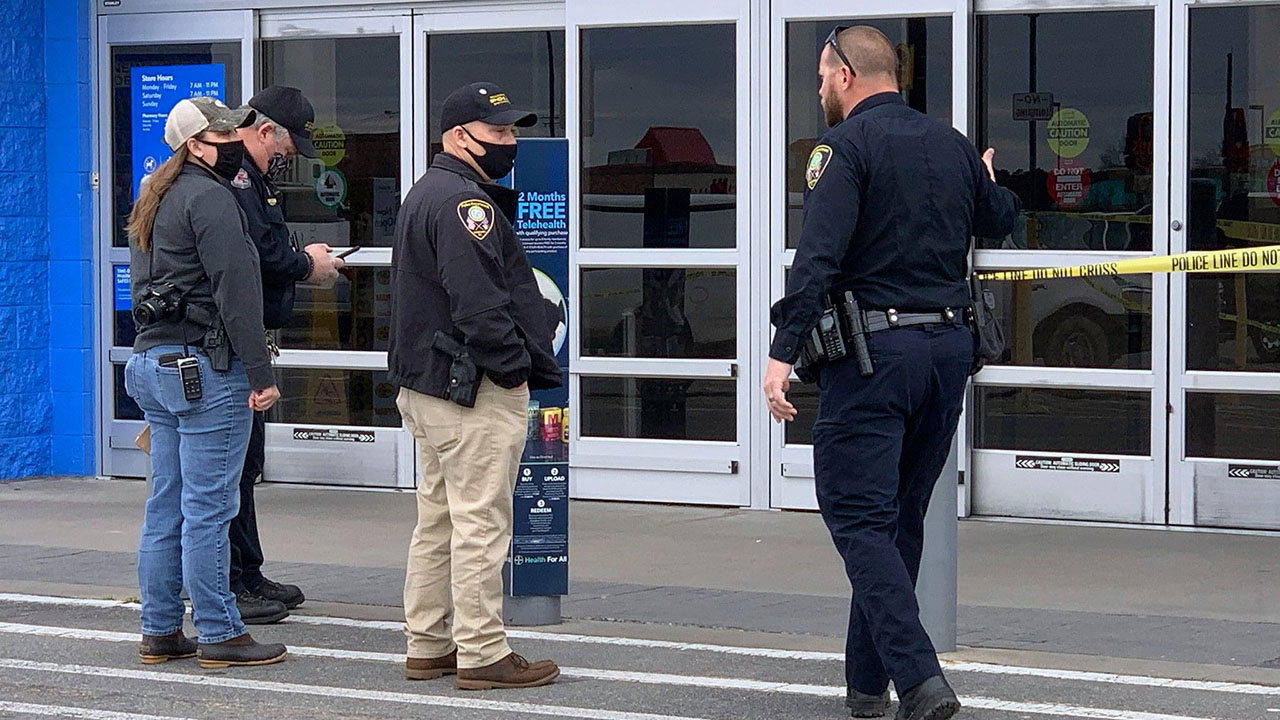 They were taken to a hospital and later transferred to another facility for further treatment, police said.

Their conditions are not known.

The shooting suspect fled on foot and has not been found, but police said they are looking for OQuevion R. Barnes 19, who is from the Roanoke Rapids area,

The Roanoke Rapids Police Department said it considers Barnes armed and dangerous and asks anyone that has information about his whereabouts to notify law enforcement.

Anyone with information about this case is asked to call the Roanoke Rapids Police Department at (252) 533-2810 or Halifax County Crime Stoppers at (252) 583-4444.
Report a correction or typo
Related topics:
roanoke rapidshalifax countyncgun violencedouble shootingwalmart
Copyright © 2021 WTVD-TV. All Rights Reserved.
TOP STORIES
Return of Brewgaloo draws big crowd to downtown Raleigh
Family holds memorial for teen lynched in Chatham County 100 years ago
Search for Brian Laundrie in nature reserve called off for night
Police: Gabby Petito case not linked to slaying of two women in Utah
'Relieved:' Faith Hedgepeth's family releases statement after arrest
NC State bounces back from first loss to pound Furman, 45-7
Show More
Duke rides fast start to 30-23 win over Northwestern
US ramps up plan to expel Haitian migrants gathered in Texas
What are your chances of being exposed to COVID-19 at an event?
1 dead in Cumberland County double shooting, sheriff says
Heavy police presence as protesters trickle in for DC rally
More TOP STORIES News