Braintree police Chief Mark Dubois on the killing of a K-9 in his unit: "It's tragic for us."

BRAINTREE, Mass. -- A police K-9 was killed and two officers were injured during a firefight with a suspect after a 911 call was made about a domestic dispute Friday afternoon in Braintree, Massachusetts.

The suspect was killed during the incident, according to the Norfolk District Attorney's office.

The incident began around 1 p.m. at Braintree Village apartments off Commercial Street and McCusker Drive, where the police received a phone call for a domestic disturbance, the DA's office said.

The 911 caller informed the officers that the suspect fled into nearby woods with multiple firearms.

Several officers went into the woods and were led by a police K-9, according to the DA's office. The suspect, Andrew Homen, 34, opened fire and the officers returned shots, the DA said.

"I could hear the police yelling at someone, 'Get down, get down.' and I could hear him saying, 'What did I do?'," Robert Cooke, an eyewitness, told ABC affiliate WCVB.

The wounded officers were transported to area hospitals and underwent surgery, but police said their prognosis were good.

Kitt, a 12-year veteran of the force, was carted out with an American flag draped over the canine's body to a saluting group of officers. The police honored Kitt's life with a tweet later in the evening. 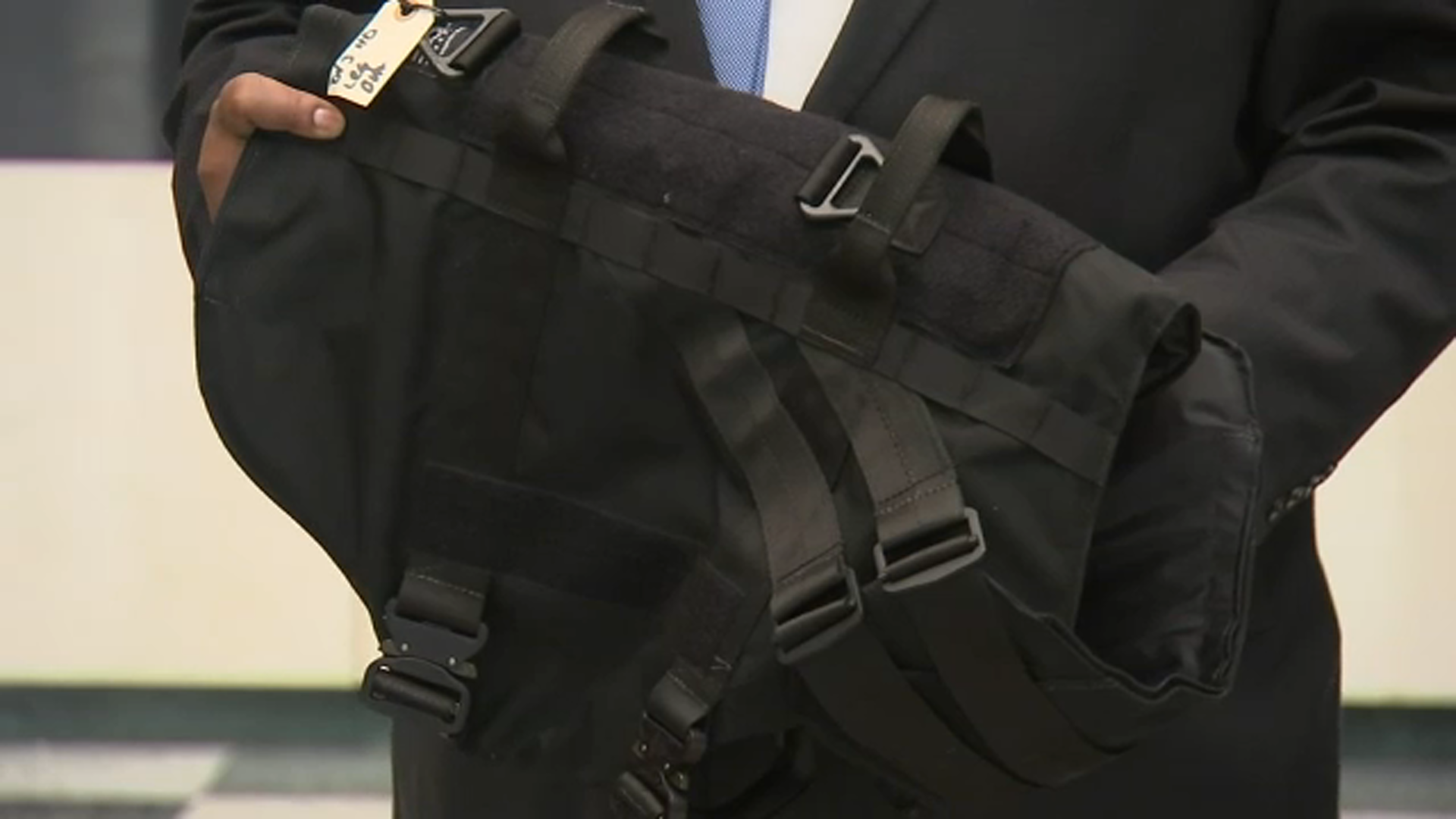 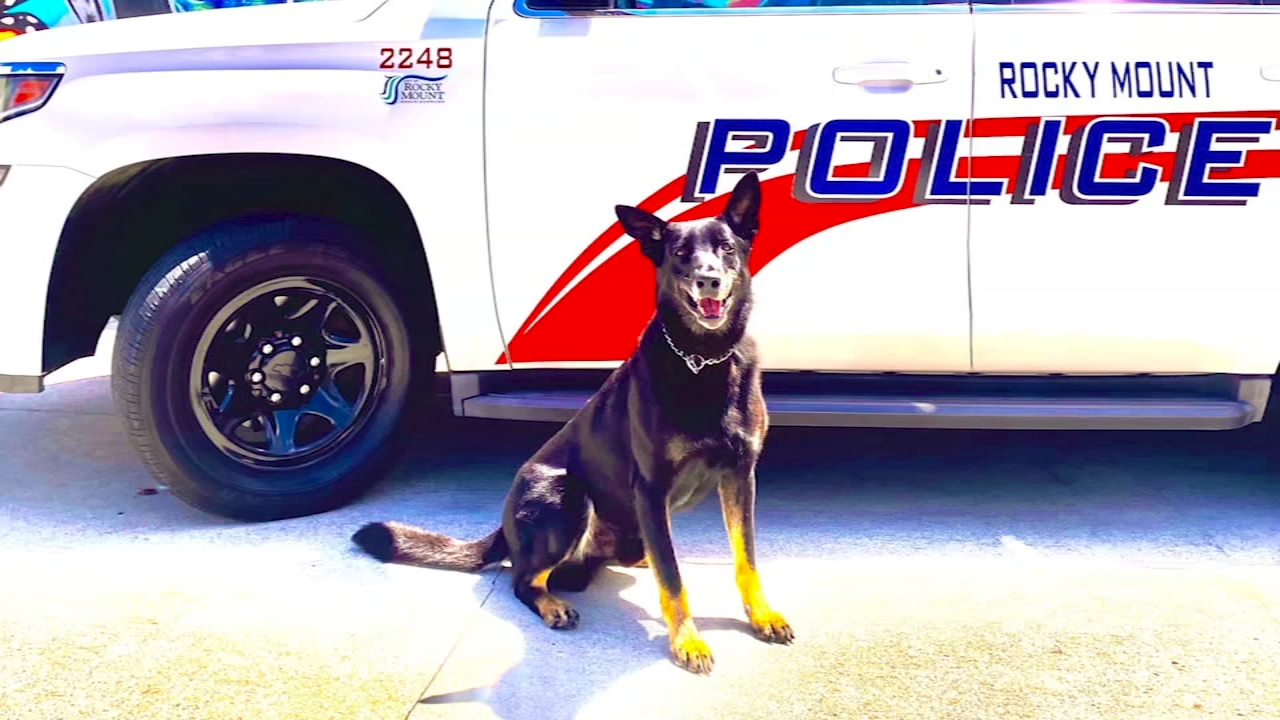 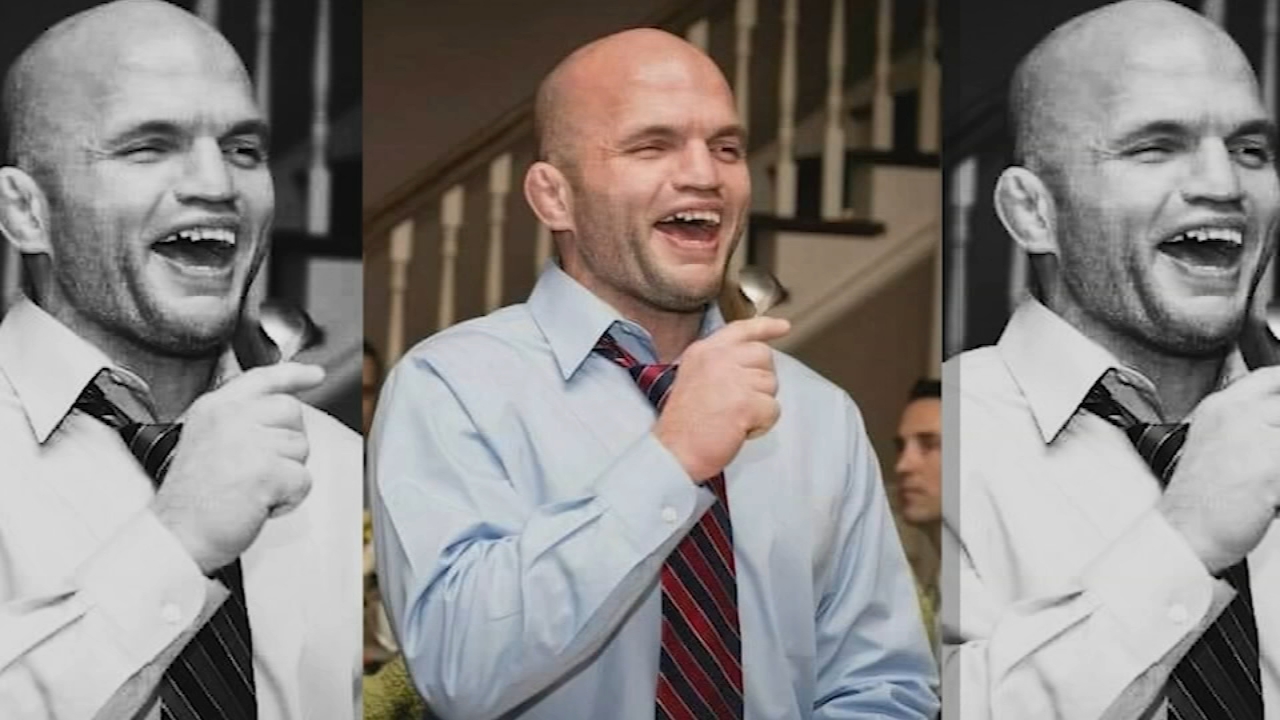 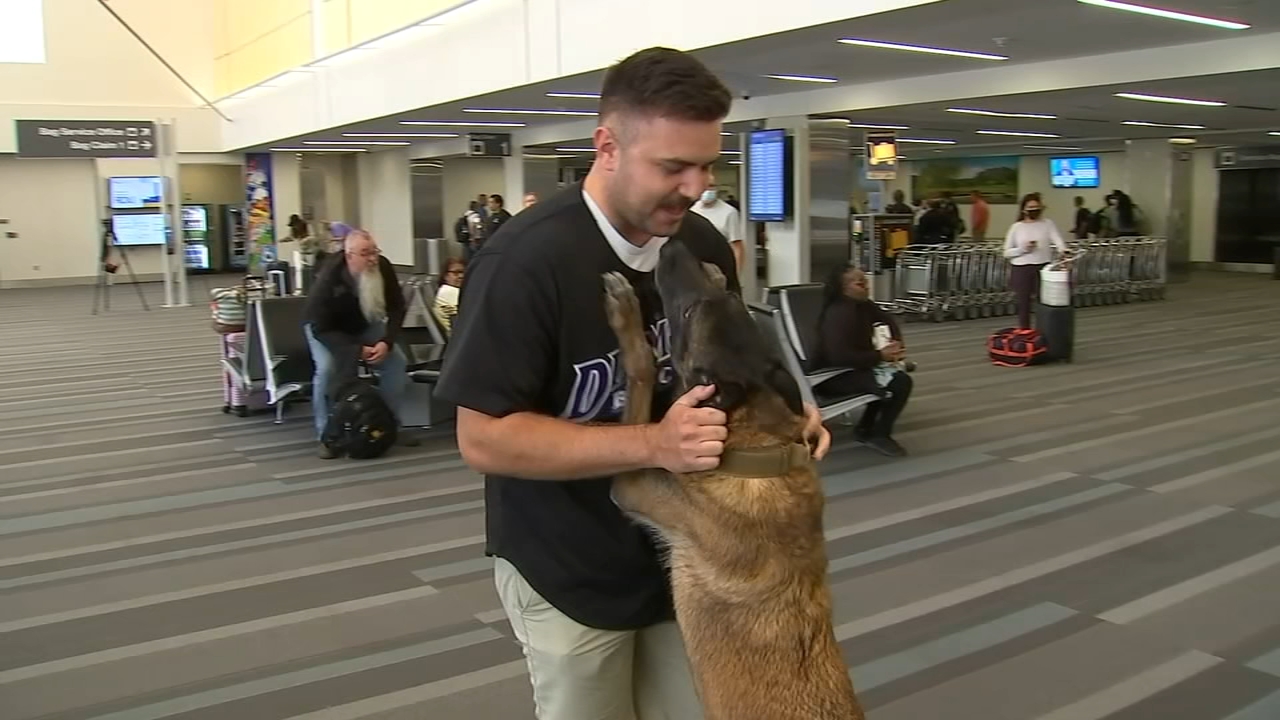