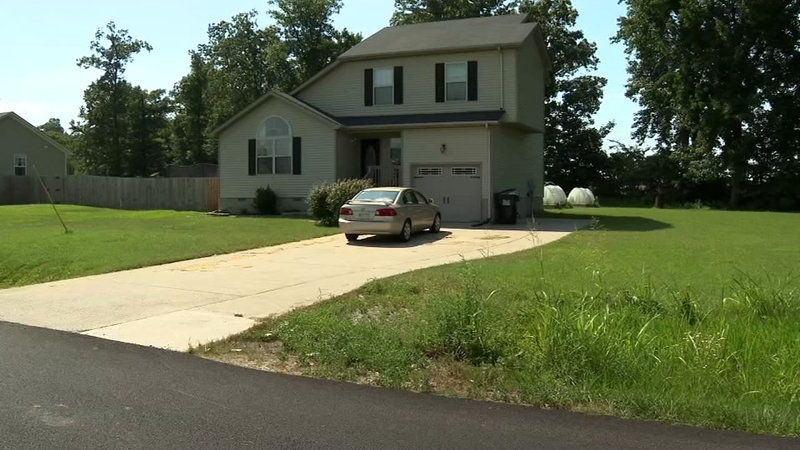 OAK GROVE, Ky. (WTVD) -- Police in Kentucky have arrested a 12-year-old girl after they say she tried to poison her 4-year-old stepbrother to death.

Authorities said the suspect's mother called the police after she discovered disturbing messages from her daughter to a person in a different state.

The mother told police that in the messages the girl wrote about using "Mister-Clean" to try to get rid of her stepbrother.

Meanwhile, the boy had begun experiencing vomiting and severe diarrhea.

Police said the girl admitted to trying to kill her stepbrother out of jealousy for her mother's affection and that he annoyed her.

The boy is expected to be OK.