It happened around 2:15 a.m. when officers noticed two cars following each other in town. The officers followed and soon heard gunshots.

One of the vehicles was found wrecked in the middle of North 2nd Street, just out of town. Two people with gunshot wounds were found inside the car.

The other car had fled the scene.

Both victims were taken to Vidant Hospital in Greenville. One was discharged and the other is still being treated.

The investigation is still in progress but police want information on the burgundy Chevrolet Malibu linked to the scene. It possibly has multiple areas of damage. 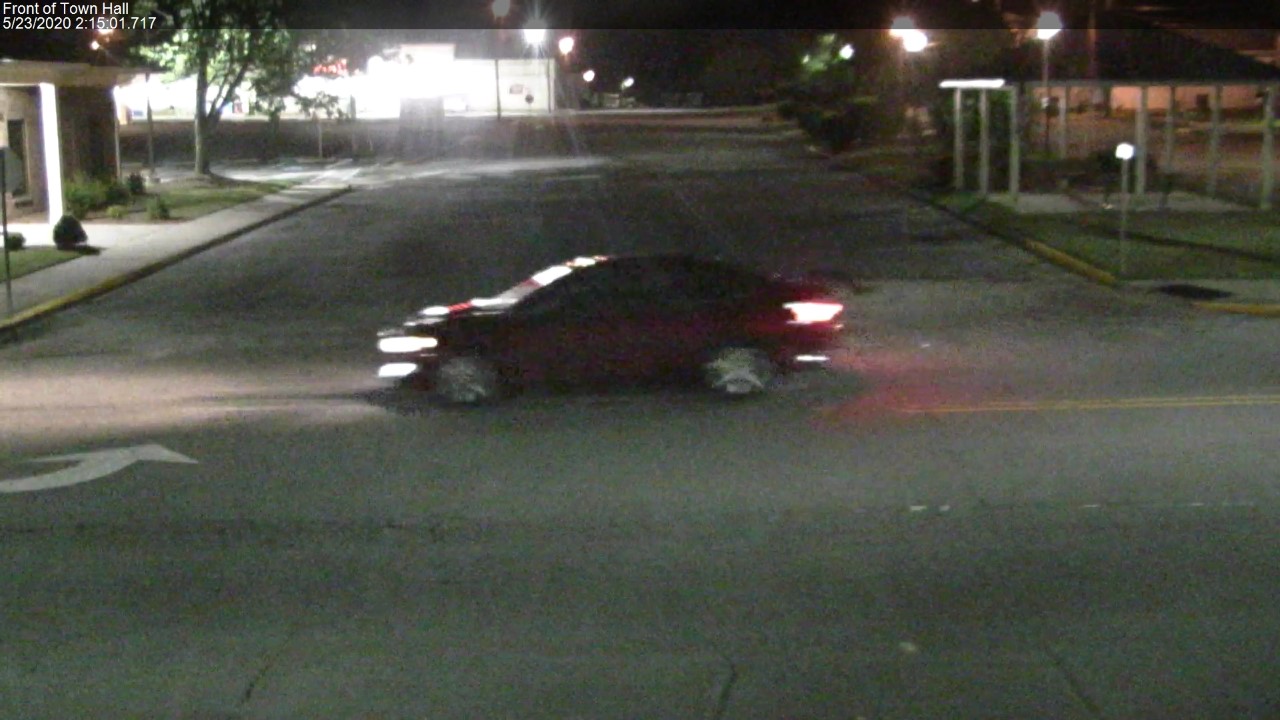 Officers believe the burgundy Malibu came into town by way of N. 3rd Street followed by a black Nissan Maxima. The Maxima followed the Malibu throughout town. Both cars starting colliding on N. 2nd Street, where gunshots were soon heard.

The shooting is believed to have occurred within town limits

A possible reward will be offered for information leading to a conviction in this case. If anyone has any information please contact The Pinetops Police Department at 252-827-5014.
Report a correction or typo
Related topics:
edgecombe countypinetopscar crashdouble shootingedgecombe county news
Copyright © 2020 WTVD-TV. All Rights Reserved.
DOUBLE SHOOTING 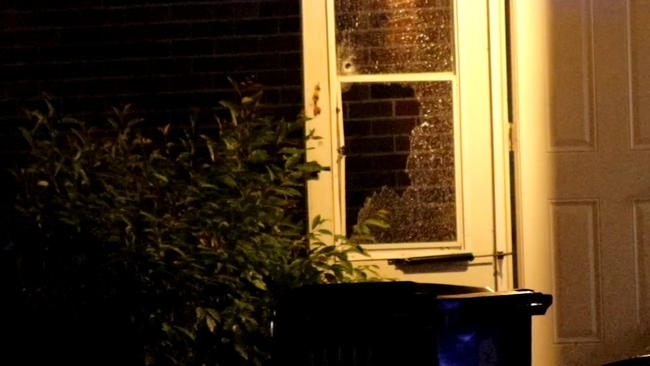 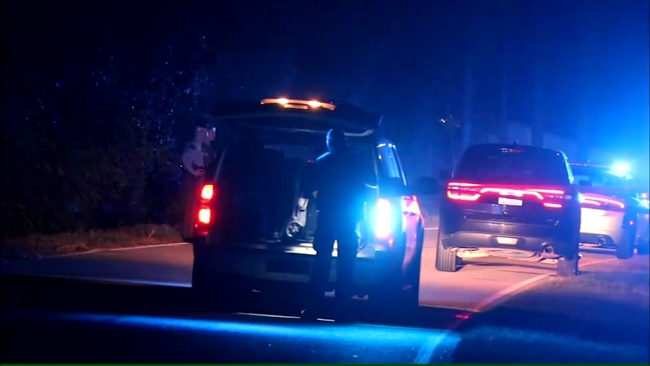 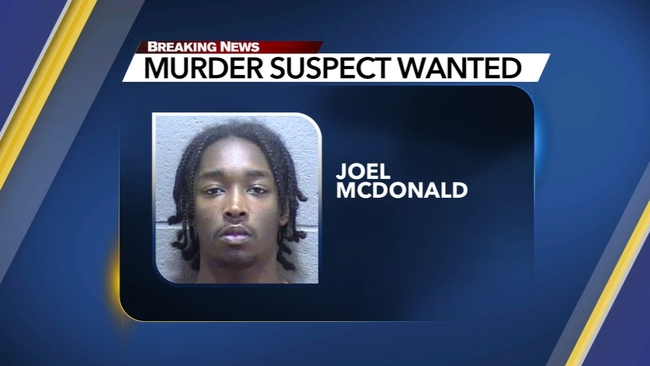 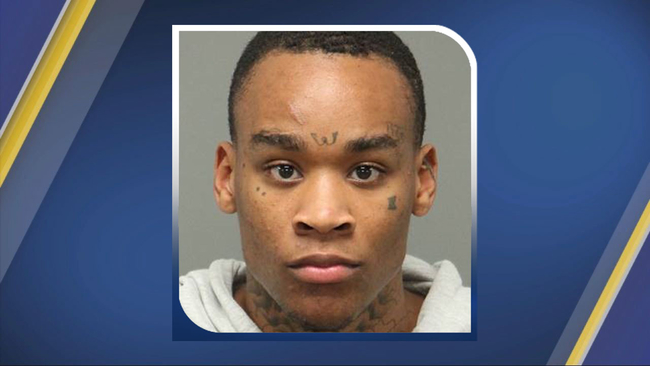