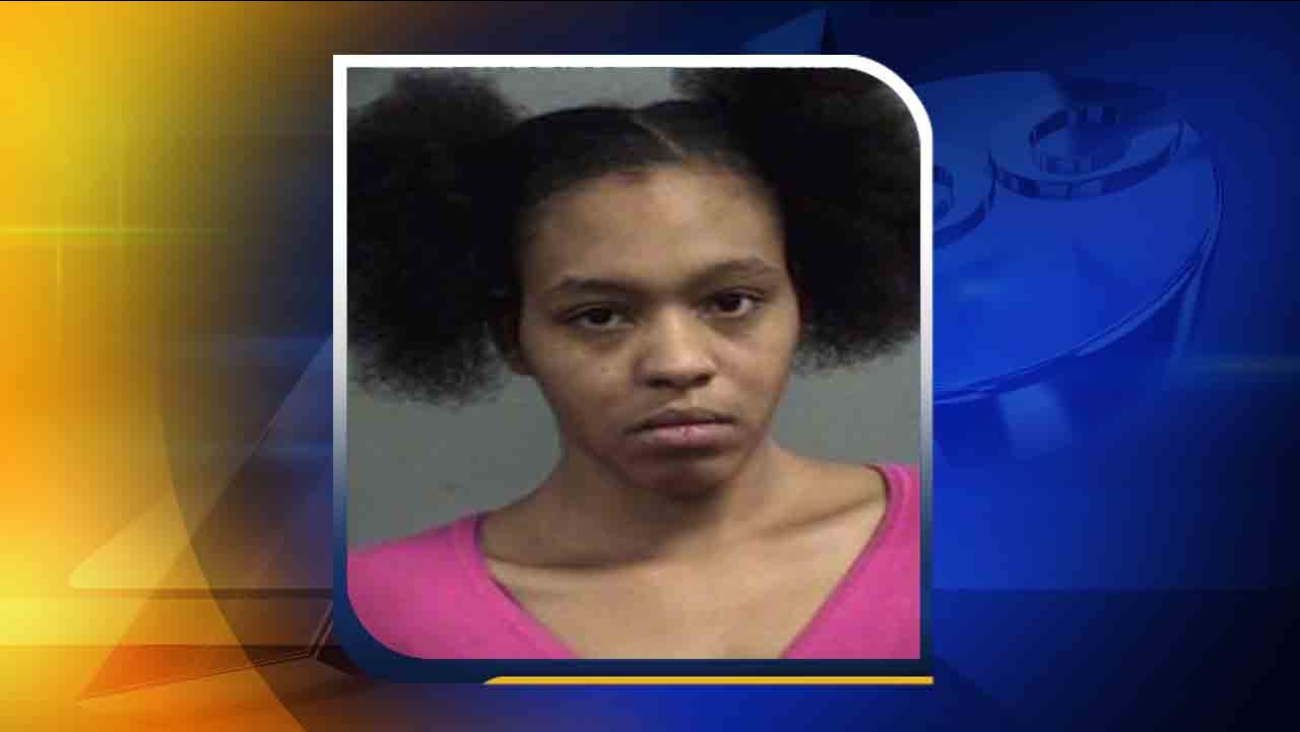 WTVD
LOUISVILLE, Kentucky (WTVD) -- A Kentucky woman is accused of leaving her three children in a car in 15-degree weather while she shopped at Walmart. 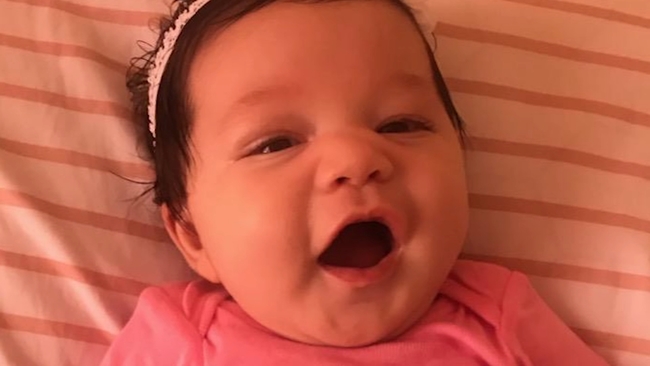 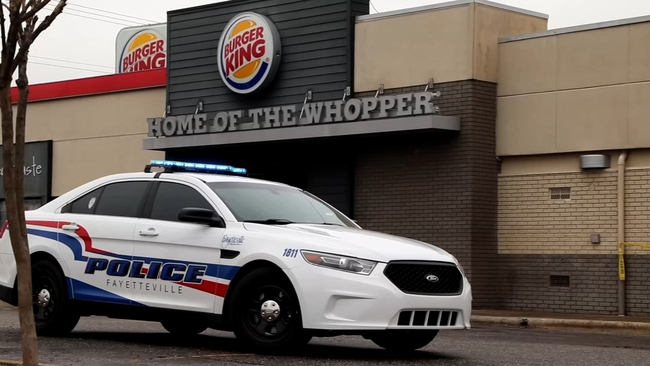