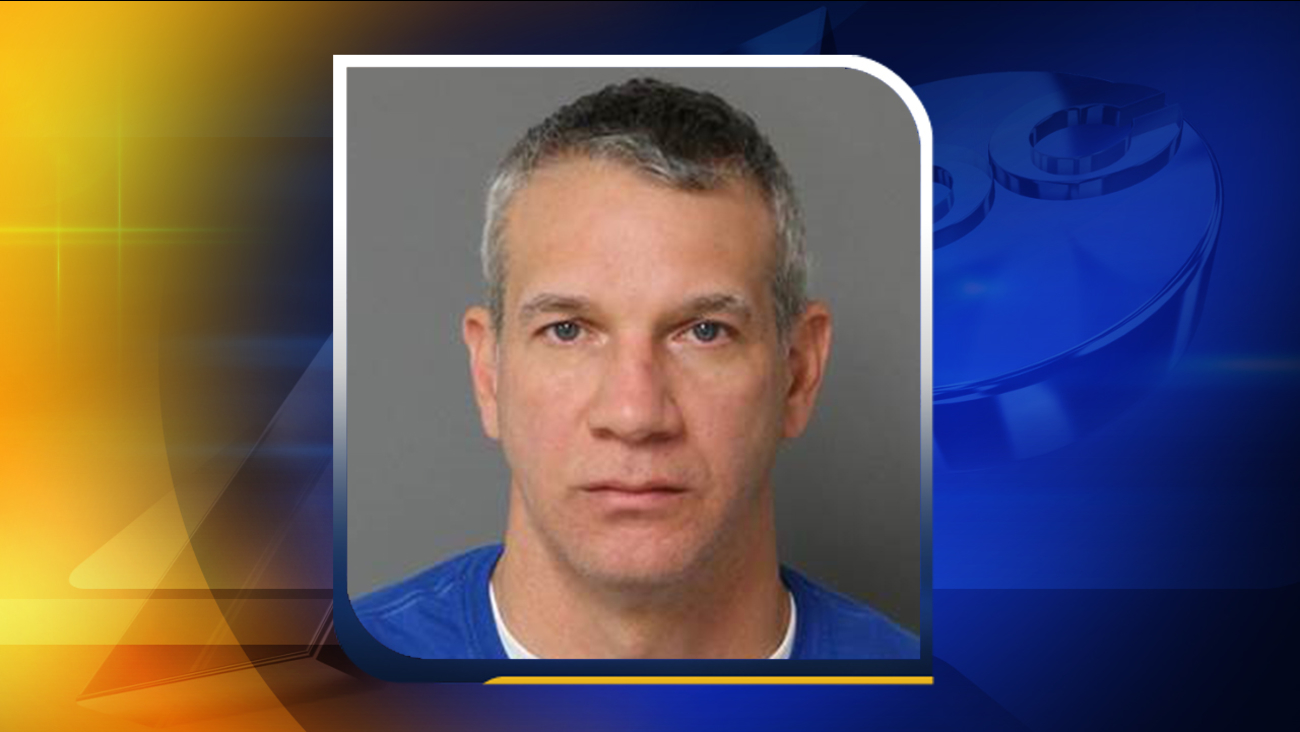 MORRISVILLE (WTVD) -- A Morrisville man has been arrested and charged with raping a young girl at least 20 times.

He was charged with numerous felonies including 20 counts of statutory rape of a child age 15 or younger and four counts of indecent liberties with a minor.

He was booked into the Wake County Jail under a $5 million bond.

If Laracuente-Aponte posts bail, he is ordered to have no contact with the victim.
Report a correction or typo
Related topics:
morrisvillerapesex crime
Copyright © 2021 WTVD-TV. All Rights Reserved.
More Videos
From CNN Newsource affiliates
TOP STORIES