"We are beyond the place of conversations...we need systemic change," said one Raleigh police reform activist.

"I watched both videos and I wasn't surprised," said Greear Webb, a UNC student recently appointed by Governor Roy Cooper to the Statewide Crime Commission's Juvenile Justice Committee. "It's just more of the same."

In police bodycam video from Windsor, VA, a Black Army medic was seen pepper-sprayed by police during a traffic stop in December.

In suburban Minneapolis, 20-year-old Daunte Wright was shot and killed when a Brooklyn Center police officer allegedly confuses her Taser with her service weapon.

'Hearts pulled out of our chests': Daunte Wright's parents 'can't accept' traffic stop shooting that killed son was a mistake

These latest chilling videos are coming to light on week three of Derek Chauvin's murder trial for the death of George Floyd.

Tonight, ABC11 spoke to Webb and two other Triangle social justice activists who have been leading the charge to reform policing statewide since Floyd's death became a global headline.

"It's very disheartening to continue to see police brutality -- incidents popping up every day; or use of force incidents every day -- regardless of how hard we're going with protest and policy change," said Kerwin Pittman, appointed last summer by Cooper to the new Racial Equity Task Force.

"I don't know how anyone in this nation, the state or in the Triangle can be shocked anymore," Webb said.

"We are beyond the place of conversations...we need systemic change," Blagrove said.

Systemic change is what Pittman says he believes he signed up for when he accepted the appointment to the governor's task force. Along with the attorney general and state police leaders, the panel recommended a long list of reforms: a ban on police chokeholds, a mandate for officers to intervene to stop excessive force and the creation of a database for incidents of use-of-force.

Webb shares the frustration with getting buy-in to new reforms. "And so my next question is, 'Who's next?' That's my only question," he said. "If we're not going to work to change these systems from a grassroots level, who's next? It could be someone I'm close to; a friend; a mentor; it could be me."

In February 2020, Raleigh activists hailed the news of Raleigh City Council's creation of a Citizens Advisory Board. It came after years of community calls for heightened police oversight.

One year later the board was in disarray. Two top leaders resigned in March citing the "challenges" of working with the city.

For Blagrove, an advocate and attorney, her top demand now is stripping police officers of qualified immunity, a court created doctrine that shields government officials from being held personally liable for constitutional violations.

"Make it mandatory for law enforcement to carry their own professional liability insurance," Blagrove proposes as a way to bring more accountability to policing. "If (officers) had their personal livelihoods and their personal financial well-being tied to the way they treat Black and brown bodies while they're at work, it will make them deliberate more about the way they respond to us."

These activists disheartened by the latest videos, but vowing to keep up their fight.

These senators voted against bill to protect same-sex marriage 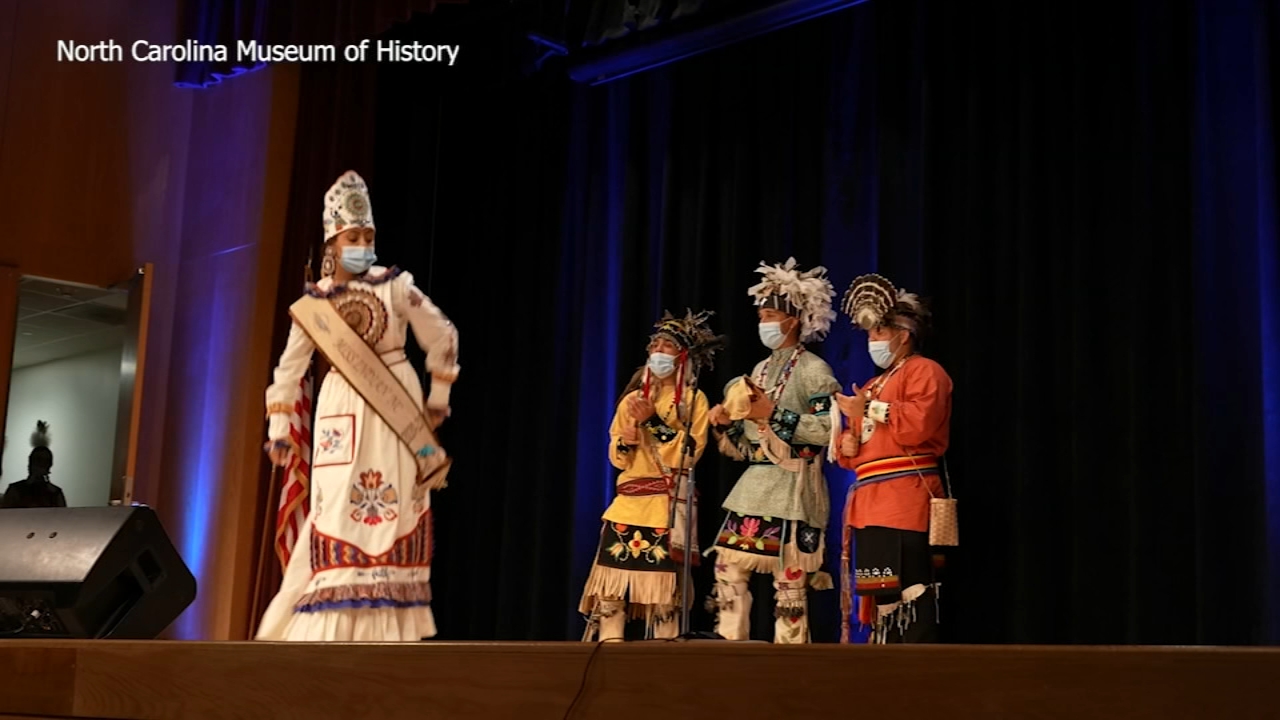