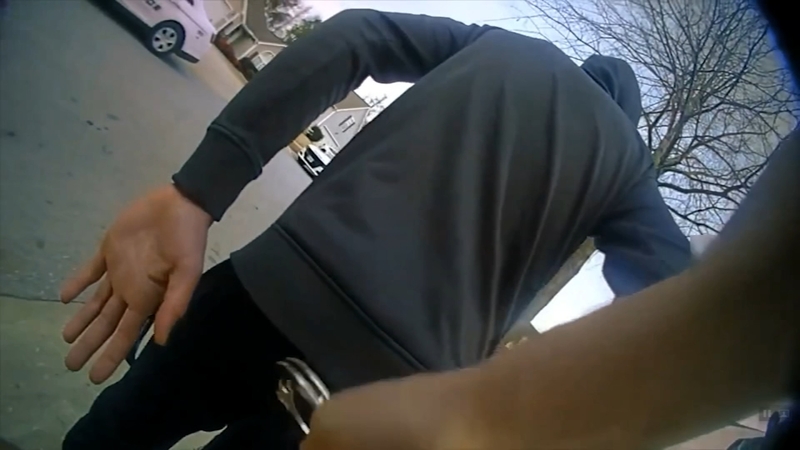 On January 30, Malcolm Ziglar was in his front yard when officers pulled up and handcuffed him.

"They asked me if I was Malcolm and I said yes. And they said, 'Malcolm Ziglar?' And I said, 'Yes.' They said, 'Do you have any ID on you?' And I said, 'No,' and I was put in handcuffs," Ziglar previously said regarding what happened that day.

The video released Saturday put visuals to what Ziglar described.

An hour into the two-hour footage, officers approach Ziglar in his yard and immediately put him in handcuffs after he confirms his name.

"What did I do?" Ziglar said in the video. The officer responded, "You're in possession of a stolen motor vehicle."

Ziglar and his dad bought a dirt bike on Facebook marketplace. The teenager fixed up the bike to resell it, never realizing they bought a stolen bike.

Ziglar's friend, who was with him when police arrived, was released after he told officers he was not involved in the sale.

The nearly two-hour long video can be seen here.

The body camera footage continues to show Ziglar confused but responding calmly to police as they lead him to the police car and pat him down.

The officer eventually ask Ziglar his age and neighbors come by.

"Can you ring the doorbell and tell my dad to get that bill of sale? It's somewhere in the house," Ziglar is heard saying to someone off camera.

A portion of the video also shows an officer quietly speaking to another officer saying, "I think we need to talk about what just happened, because I don't think it was probably the best way of approaching this."

"While there is always room for improvement, the Fuquay-Varina officers involved in this matter addressed the situation professionally and within policy," said Mayor John Byrne in a statement Saturday.

Byrne's statement also said an internal investigation had been conducted and he is urging citizens to move forward.

"While the mayor may be ready to move on. This family is not. This child is not," said Dawn Blagrove, the executive director of Emancipate NC.

Blagrove is working with the Ziglar family and said they were not aware the body camera footage was going to be released Saturday.

"I think what the family was most surprised about was the way this video was released, on a Saturday morning without notification to them...that the portion of Malcom's video that is most pertinent is buried almost an hour into this video," Blagrove told to ABC11.

She said the family is 'in shock' and taking time to process the video but are hoping to hold a press conference Monday.

"What this video shows is Malcom's trauma as he told us. Malcom's version of events as he shared with us is completely accurate and his trauma is on full display. This was unnecessary. This was invasive. This was cruel in a way that you can't train away. We need to see some real accountability for these officers and the way they interact with our communities and especially communities of color," Blagrove said Saturday.

Back in mid February, Blagrove and Ziglar's mother demanded change at a meeting.

On Saturday, Blagrove said more needs to be done to increase accountability within the town and department.

"If we want real accountability and real change we have to commit to making the change where it starts. There needs to be a zero tolerance policy with law enforcement and their interaction with the community," Blagrove said. 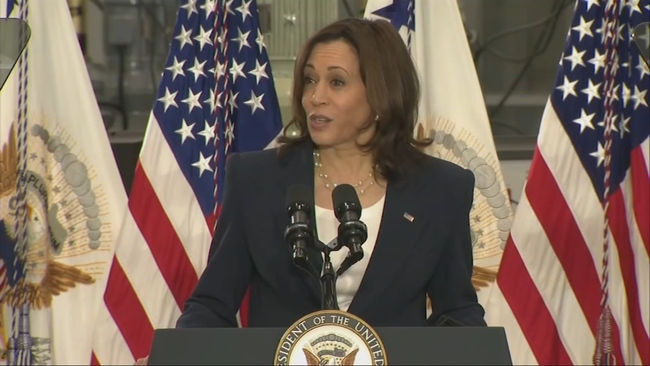